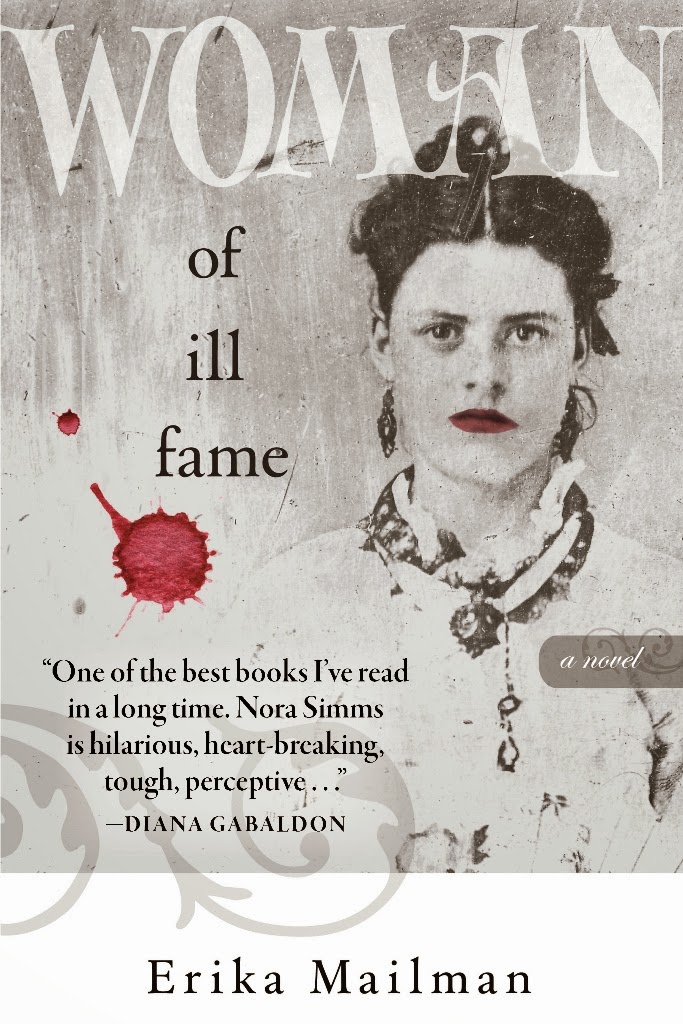 COULD YOU DO IT?

Do you think you have what it takes to have been a Gold Rusher?

First of all, you need a lot of greed. You’ve got to want to race out there and fill your pockets with gold.

Secondly, you need a certain amount of arrogance/fearlessness. Think for a moment about whether you’d be willing to undertake a seven-months journey to a land very few people you know personally (or maybe none) have actually visited. On the way:

Overland: You face being attacked and possibly killed by Native Americans protecting their land. You may get lost or delayed and perish, like the Donners. You may fall prey to the diseases that stalked the wagon trains: diptheria, smallpox and the like. You may die of starvation or thirst as your supplies run out and you can’t replenish them. You may die of heatstroke. Or pure exhaustion, since many emigrants, to spare the cattle already pulling a very heavy load, walked rather than rode.

By ship: You face the perils of being vulnerable to the sea: shipwrecks, mutinies, rogue waves. Wooden ships, paired with open flame lighting, introduce the very real danger of a ship fire. Plus there’s scurvy, rats, nausea… Oh, and the Panama Canal hasn’t been built yet, so when you arrive in Panama, you’re going to have to debark and keep watch of your trunk and belongings as you are canoed across the isthmus and then ride a mule to reach open sea on the other side.

And once you get there, you’re not sure what it’s going to be like. Will it be safe? Is everyone so gold-blind that they’ll kill you as soon as look at you? Will there be things to eat? Will you regret coming? (And if you do, can you face doing that same horrible long voyage in reverse?) Will you think of all the folks you left behind in the East and weep?

Based on all of this, I admire the Gold Rushers for their fortitude and brassiness, even while I admit probably a fair number of them were depraved and unprincipled.

And then, when you think of unescorted women making their way to the West Coast… well, the admiration becomes a little stronger, because this was an era when women (at least upper class women) were not supposed to even step outside by themselves without a chaperone. This was the Victorian age, with all its rules for “protecting” females. Certainly, many of the women who came to California during that time did not arrive under their own steam (my novel Woman of Ill Fame mentions the deplorable plight of Chinese prostitutes brought over in cages), but those who did make the journey willingly and under their own power earn my respect.


Prostitution in the 1800s was a different undertaking, at least psychologically, than today. Women had so few options for employment, and so many real possibilities for starving to death, that embarking on prostitution was more of a put-food-in-mouth situation than today. Supermarkets did not exist. Many people grew their own food, or bought it directly from those who did. Same with meat: the same guy who owned the animals was the one who butchered them and sold the meat, at least in the very early days of San Francisco. In many cases, reform had not yet hit charity houses, so women shied away from the prison-like institutions that might be able to help them.

In 1869, the transcontinental railroad was completed, allowing faster and safer travel across the country. By 1900, 50 years after the Gold Rush, the Bay Area had significantly grown up. The landscape looked very different, with buildings galore and streetcars connecting the various neighborhoods. And while women were now permitted to gain employment in ways previously unheard of, they were still not making the wages that their male counterparts made (still the case today). In 1913, a prostitute told the Oakland Welfare Commission, “If working girls were paid living wages, there would be fewer prostitutes.”

Do you think you would’ve have had the courage (or foolishness) to set out for California during the Gold Rush? I’d love to hear….

Erika Mailman’s novel Woman of Ill Fame, set in Gold Rush San Francisco, was traditionally published by Heyday Books in 2007, where it is still available in trade paperback, and released in e-book form this year at Amazon and Barnes & Noble. The book was a Pushcart Press Editor’s Book Award nominee. Erika is also the author of The Witch’s Trinity, set in medieval Germany, about a woman accused of witchcraft by her own daughter-in-law. Visit her at http://www.erikamailman.com/


Looking for a better life, Nora Simms sails from the East Coast to gold rush San Francisco with a plan for success: to strike it rich by trading on her good looks. But when a string of murders claims several of her fellow “women of ill fame,” Nora grows uneasy with how closely linked all of the victims are to her. Even her rise to the top of her profession and a move to the fashionable part of town don’t shelter her from the danger, and she must distinguish friend from foe in a race to discover the identity of the killer.

Praise for Woman of Ill Fame


“I LOVED Woman of Ill Fame! Nora Simms is hilarious, heartbreaking, tough, perceptive…and one of the most engaging characters I’ve ever met between the pages of a book. Wonderful story, great setting and really good writing made this one of the best books I’ve read in a long time!” -Diana Gabaldon, internationally-bestselling author of the Outlander series

“The whodunit aspect makes Woman of Ill Fame a page-turner, and Mailman manages to keep the reader guessing. Yet it’s the depiction of early San Francisco that propels this thriller above its genre, in the manner of historical fiction such as Caleb Carr’s The Alienist.” -Kemble Scott, San Francisco Bay Guardian


Erika Mailman is the author of The Witch’s Trinity, a Bram Stoker finalist and a San Francisco Chronicle Notable Book, and Woman of Ill Fame, a Pushcart Press Editor’s Book Award nominee. While writing The Witch’s Trinity, she learned she was the descendant of a woman accused twice of witchcraft in the decades predating Salem.
For more information please visit Erika Mailman’s website and blog.

Comment below with your answer to Erika's question...Do you think you would’ve have had the courage (or foolishness) to set out for California during the Gold Rush?...for a chance to win a Kindle eBook of Woman of Ill Fame by Erika Mailman (U.S. only). Be sure to include an email address so we can contact the winner. Good luck!