Spotlight on Colin Falconer's The School of Night 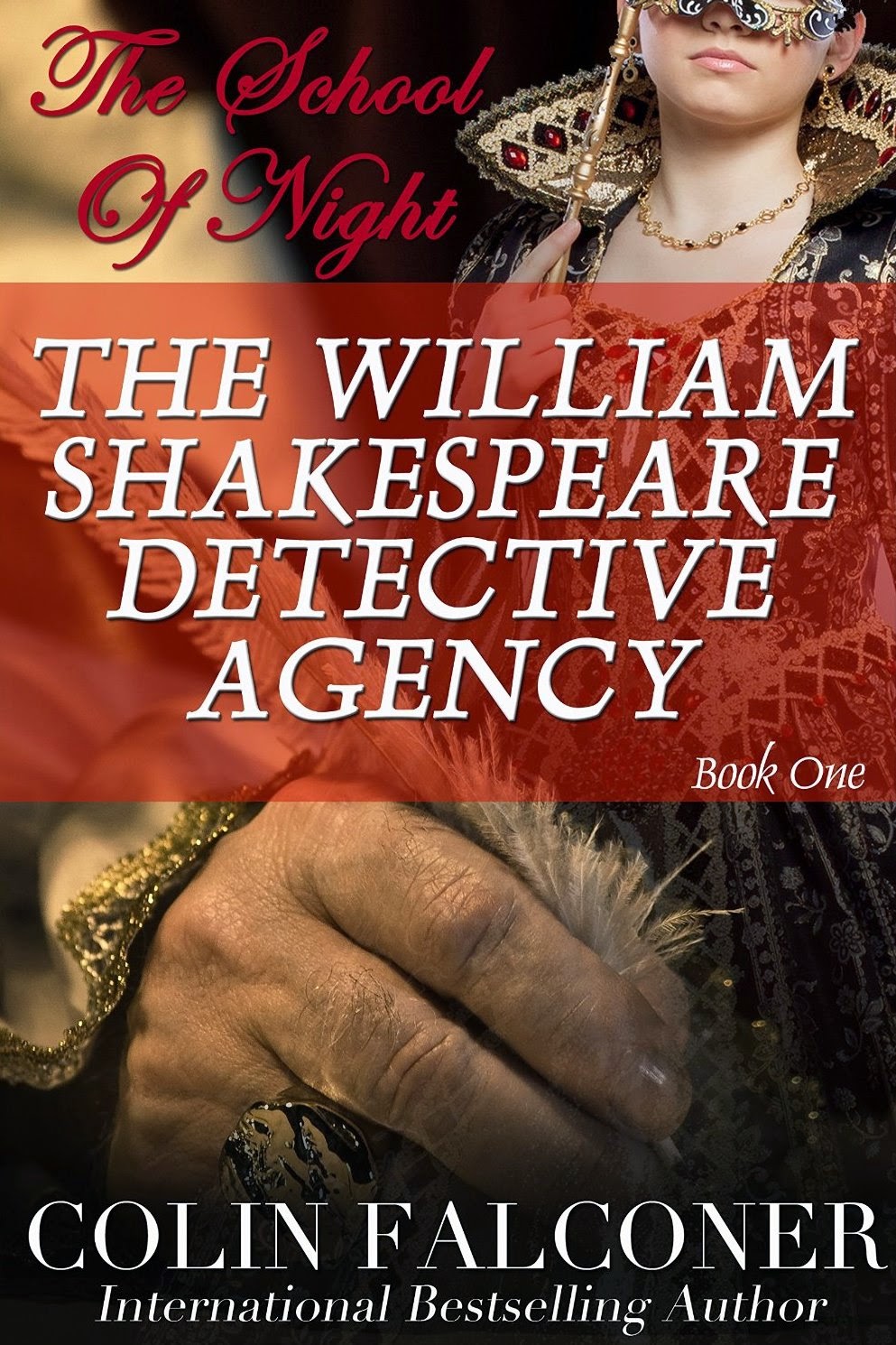 “My name is William Shakespeare. No, not that Shakespeare; and no jests please, I’ve heard them all. I’m the other one, the ne’er do well cousin, the loafer, known to family and friends as the dunce, the one who could not recite Cicero or Horace, who could never be as good as his clever cuz, the one who has just come to Bishopsgate from Stratford with silly dreams in his head and a longing to make something more of himself than just a glover’s handyman.”

What he finds in London is Lady Elizabeth Talbot, who is willing to pass a few shillings to this blundering brawler if he will help her find her husband. Poor William does not realize the trail will lead to the truth behind the death of Shakespeare’s great rival, Christopher Marlowe – or to a lifelong love affair with a woman far above his station.

Each book tells the story of William’s adventures as England’s first gumshoe, set against turbulent Elizabethan politics; of his romantic pursuit of the impossible Elizabeth Talbot; while charting the career of his up and coming dramatist cousin, the bard of Stratford, but just Will to his family. 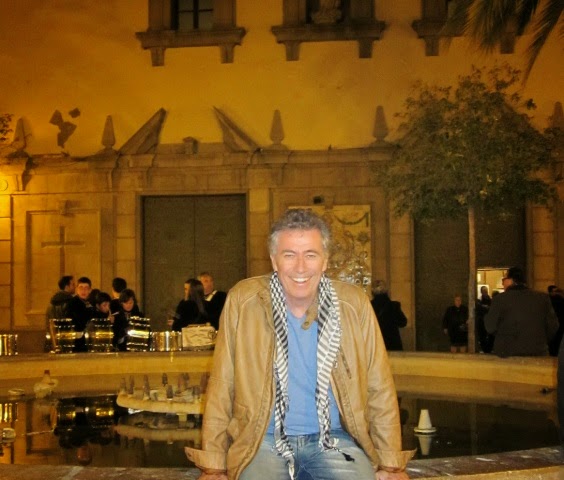 About the Author
Born in London, Colin first trialed as a professional football player in England, and was eventually brought to Australia. He went to Sydney and worked in TV and radio and freelanced for many of Australia’s leading newspapers and magazines. He has published over twenty novels and his work has so far been translated into 23 languages.

He travels regularly to research his novels and his quest for authenticity has led him to run with the bulls in Pamplona, pursue tornadoes across Oklahoma and black witches across Mexico, go cage shark diving in South Africa and get tear gassed in a riot in La Paz.

He currently lives in Barcelona.