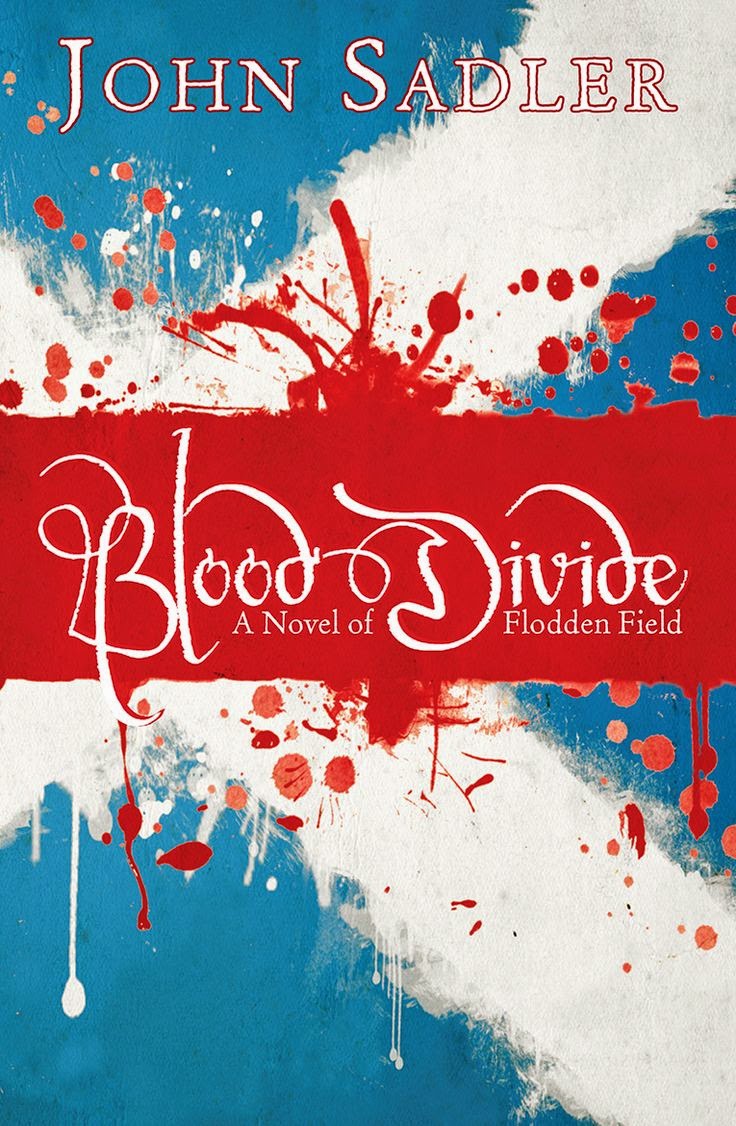 The Battle of Flodden in September 1513 was one of the bloodiest battles ever fought on British soil, in which James IV, King of Scots, and virtually the whole of his nobility and gentry were annihilated in an afternoon along with 15,000 soldiers. Five centuries later, the slaughter still occupies a core position in the Scottish nationalist debate and in the pantheon of heroic failures. This novel puts you in the heart of the action; you’ll feel the sweat and the fear, the curtain of red mist.

The narrative covers April through September 1513, focusing around a handful of key characters: John Heron, Bastard of Ford, swaggering, violent, and disreputable, the black sheep of a good English family; Sir Thomas Howard, leader of the English forces and skilled strategist; Alexander, 3rd Lord Hume, leader of the Scots, bold but impetuous; Isabella Hoppringle, Abbess of Coldstream, hub of a web of influential women throughout the Scottish borders, a woman of significant influence and charisma. 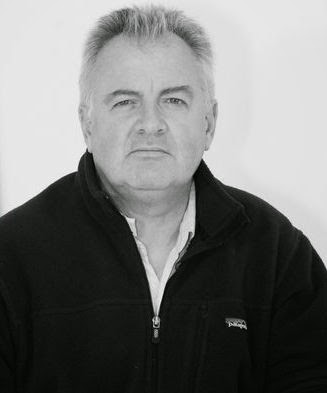 About the Author
John Sadler is an experienced military historian, a fellow of the Royal Historical Society, and the author of more than two dozen books. He is also a much traveled battlefield tour guide covering most major conflicts in the UK, Europe, and North Africa.

Follow the instructions on the Rafflecopter form below to enter for a chance to win one copy of Blood Divide, open to US, UK, and Canada residents.
a Rafflecopter giveaway
Posted by Michelle Stockard Miller at Wednesday, January 28, 2015