Caddy Rowland's Gastien Part I: The Cost of the Dream - Guest Post


Please welcome historical fiction author and artist, Caddy Rowland, who will be a regular contributor here at Historical Fiction Connection. She will share with us the artists, art and history of the Bohemian era.

Hi, my name is Caddy Rowland, and I’m both an author and a painter. The painting has always been in my blood, and I suppose the writing has, too. There was always the dream of writing a novel in the back of my head. Someday. Someday. A few were even started, only to be abandoned because life was just too busy.

Then, on March 29th, 2010 I got a phone call which would change my life. It was our medical clinic, and they were calling to tell me I had breast cancer. I won’t go on and on about this because it’s not the subject of my post today. The reason I brought it up was to make a point. That phone call lit a fire under my butt like nothing ever had. I finally understood something very precious: All You Have Is Now.

Well, if all I had was now, then some of those “things to do” had to become “things I’m doing” in a quick hurry. Like, about now. That was a blessing given to me by having had cancer. That book was going to be written. Now. Then it turned into two books. And, as I was editing the second, I realized I had a series on my hands. The two turned into five. The Gastien Series was born. All because I finally understood the reality of Now.

It made perfect sense for me to make my main character an artist. Or, rather, he was a peasant farm boy with a wild dream to become an artist. Okay, I had the main character. Now for the setting. Well, that was a no brainer for me. There is no greater time period in history in regard to art than the last half of the nineteenth century and the first decade of the twentieth. That’s when Paris, most specifically Montmartre, became the hotbed for everything creative, turning the art world on its stuffy ear and breathing new life into creating.

It didn’t come easily. It didn’t gain acceptance overnight. But make no mistake: art would never again be seen in quite the same light. Every type of art that developed after Impressionism can thank those bohemian impressionists for having the guts to stand up to convention, do something different, and even turn the derisive term “impressionist” into something that would rock the world for decades to come.

What happened? Oh, way more than I can tell you in one post. And, believe me; these artists lived a lifestyle that was anything but Victorian. Oh, yes, they thumbed their noses at society in more ways than painting style. Wanna know more?

Well, I’ll tell you, but I’m going to do it a little at a time. The best way to enjoy any great era is to get a little taste of it and savor. I’ll be back monthly, sharing different aspects of these artists and their lives. I hope you enjoy learning more about this era as much as I like writing about it. But let me warn you: if you’re straight-laced, some of these artists’ actions may cause you to blush. But you know what? That’s what makes them so much fun to write about!

The cancer? Oh, that was taken care of. It was caught early at Stage 0. After six weeks of radiation, I was told to expect to eventually die of something other than breast cancer. I plan on having plenty of time to share stories of Bohemia with you.

After all, all I have is now. And, in case you don’t realize it, now can last a very long time. It lasts until you take your last breath. The beauty of it is we don’t know when that will be, so—if we’re smart—we make the most of that fabulous, magical time. Now.

When young Gastien Beauchamp flees the farm for Paris, the late nineteenth century bohemian era is in full swing. Color has always called to him, beseeching him to capture it on canvas and show people a new way of seeing things. His father belittled his dream of being an artist and tried to beat him into giving it up. The dream wouldn’t die, but Gastien would have had he not left.

He also yearns to become a great lover. After the years of anguish he has endured at the hand of his father, it would be heaven to feel pleasure instead of pain.

However, the city of Paris has a ruthless agenda. Unless a man has money and connections, Paris unfeelingly crushes dreams and destroys souls. With neither of the required assets, Gastien faces living in alleys, digging in trash bins for food, and sleeping where a man is often killed for his threadbare blanket.

Left with only his dreams, Gastien stubbornly pushes on. He vows that absolutely nothing will stop him, not yet realizing what keeping that vow might mean.

Sometimes the "impossible" is possible— but the cost can be extremely high.

This historical fiction novel is book 1 of a 5 book drama/family saga for adults (The Gastien Series). As such, it contains adult themes and graphic scenes. Each book can stand on its own, but is most compelling read in order.

About the author
Caddy Rowland grew up with a stack of books that almost reached the ceiling before she was five. Books, along with her vivid imagination, have always been some of her closest friends.

She lives with her husband, who was her high school sweetheart. They are owned by two parrots. Besides being a writer, she is an artist. One can often find her “makin’ love to the color” (painting) with loud music blaring.

Her goal as an author is to make readers laugh, cry, think, and become intimately connected with her main characters. She writes dramatic novels showcasing the sublime joy and bitter tragedy of being human.

Purchase Gastien Part I: The Cost of the Dream

Additional books in the Gastien series: 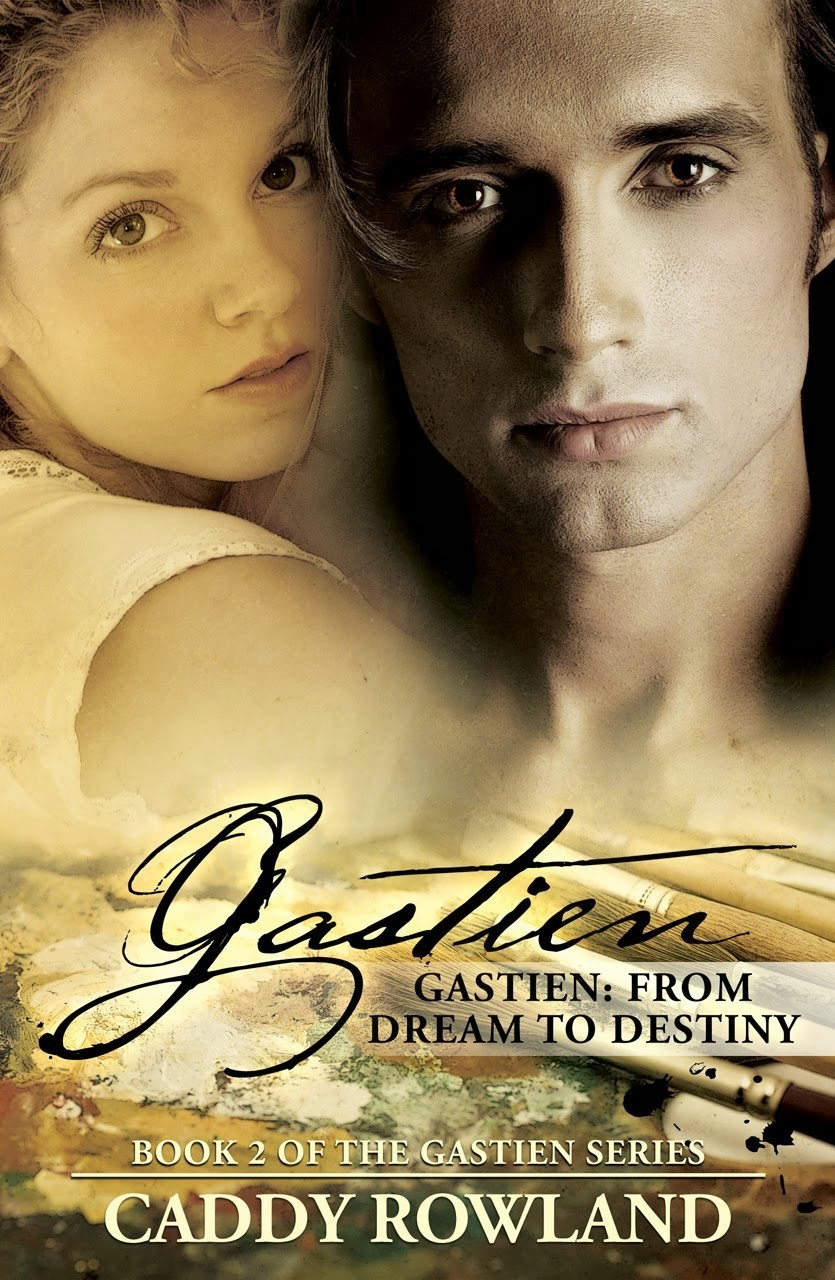 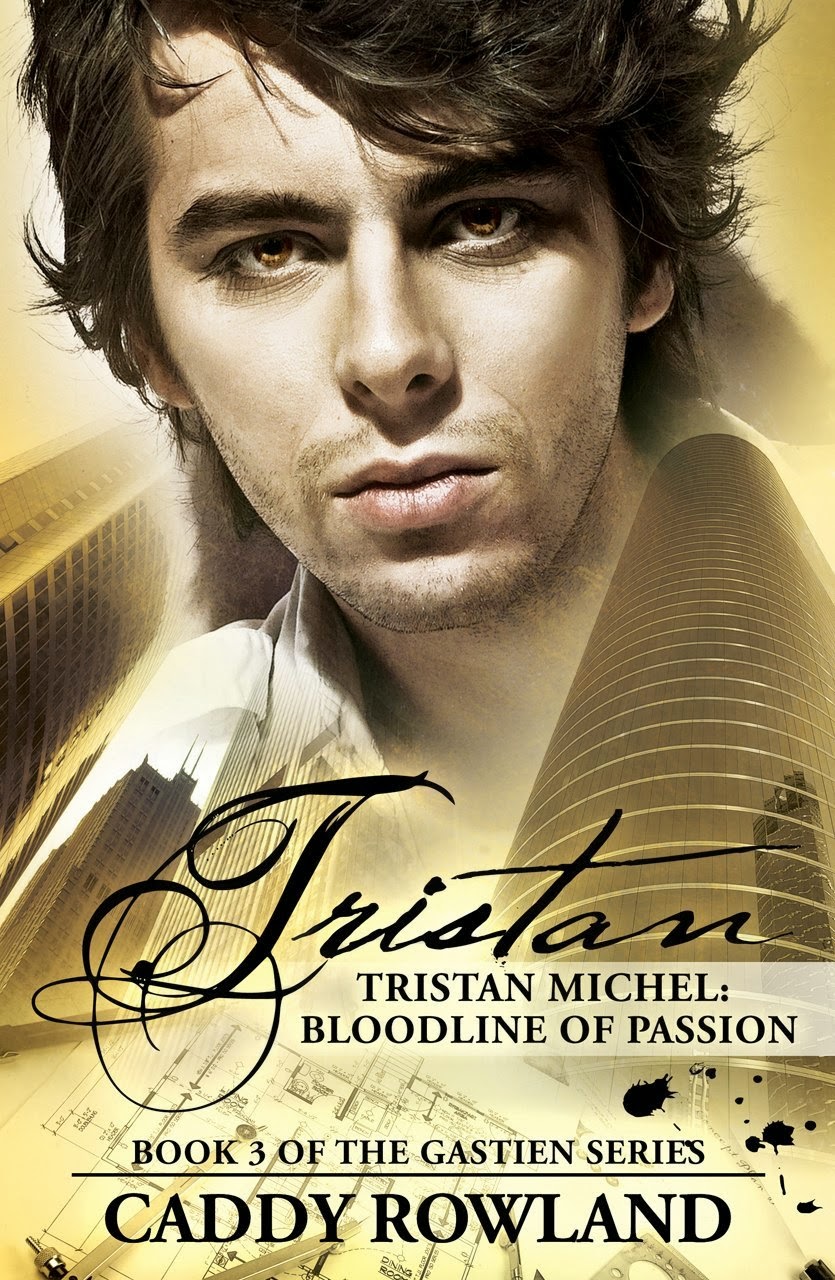 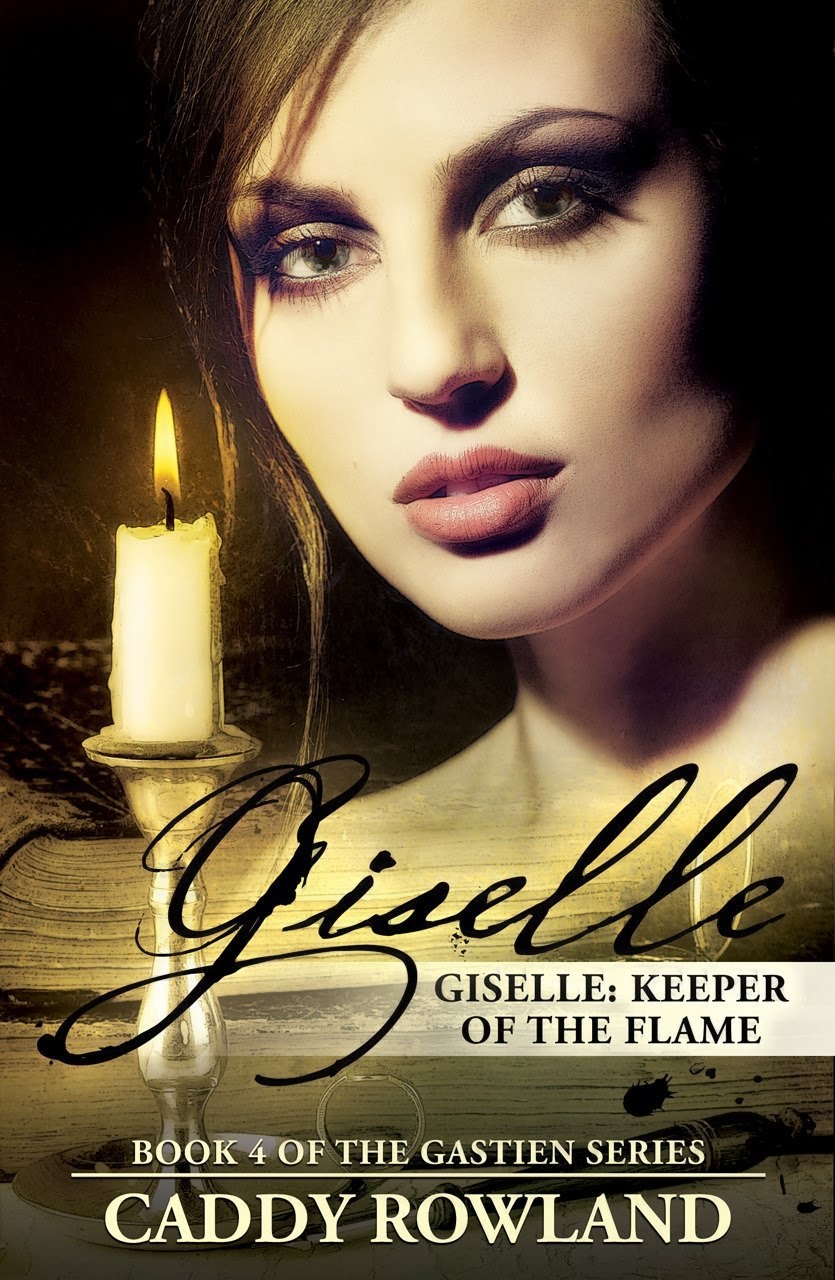 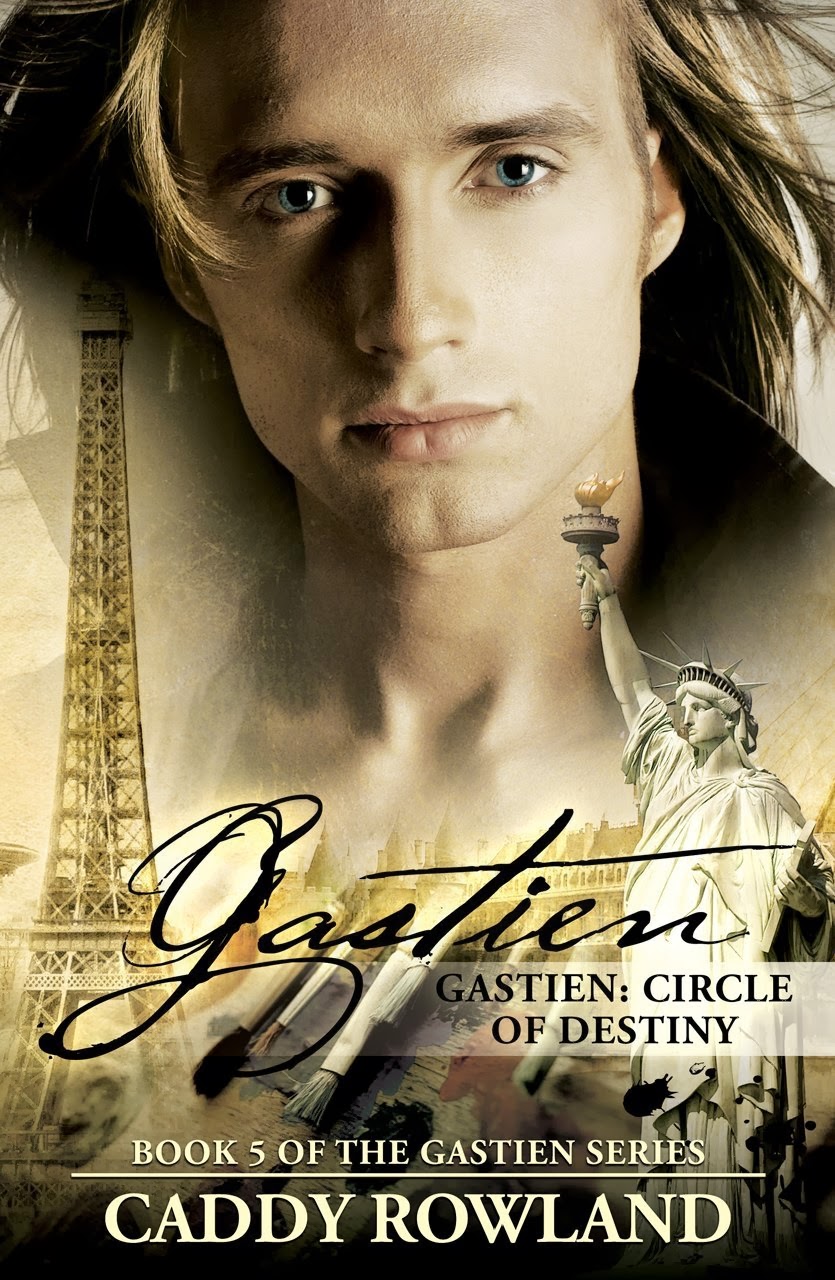