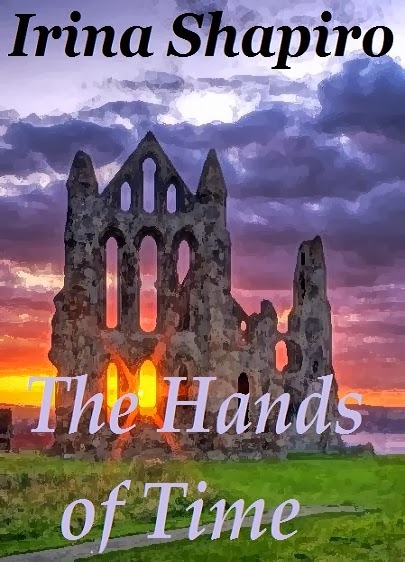 When a young American woman vanishes without a trace from a quaint fishing village on the coast of England only one person knows the truth, but he remains silent, allowing the authorities to search for her in vain, safe in the knowledge that she will never be found. As Valerie’s bereft sister returns home alone, she struggles to understand what happened and come to terms with her terrible loss when she suddenly stumbles upon a clue that might finally shed some light on her sister’s disappearance.

Meanwhile, Valerie Crane finds herself transported to the year 1605. Terrified and confused she turns for help to the Whitfield brothers, who take her in and offer her a home despite their misgivings about her origins. Both Alexander and Finlay Whitfield fall in love with the mysterious woman who shows up on their doorstep, creating a love triangle that threatens to consume them all. Valerie must make her choice, deciding between the brother who will lead her down the path of destruction or one who will give her the love she couldn’t find in her own time. 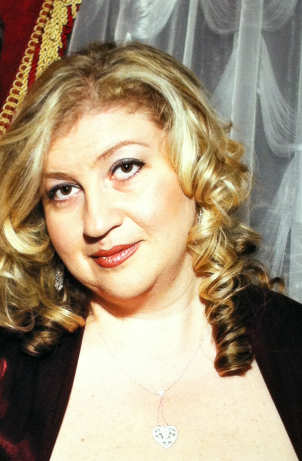 About the Author
Irina Shapiro was born in Moscow, Russia, where she lived until she was eleven. In 1982 her family emigrated to the United States and settled in New York. Due to her love of reading, Irina was able to pick up English very quickly, and was an honor student throughout her school career.

After graduating from Bernard M. Baruch College in 1992 with a Bachelor’s degree in International Business, Irina worked in advertising for two years before shifting her focus to Import/Export. She worked her way up to the position of Import Manager in a large textile house before leaving the work force in 2007 to focus on her autistic son.

It wasn’t until Irina had been at home for some time that she began to write. Eventually the characters began to take on a life of their own and have conversations in her head, and once she started writing her musings down the stories came easily enough. Irina incorporated her love of history and travel into her writing to create a rich and detailed background for the characters. Since then Irina has written eight novels. She is currently working on book five of The Hands of Time Series.

Irina Shapiro lives in New Jersey with her husband and two children.

Follow the instructions on the Rafflecopter form below to enter for a chance to win a Kindle edition of The Hands of Time by Irina Shapiro...open internationally!