Spotlight on T.K. Thorne's Angels at the Gate {Giveaway}

Please join author T.K. Thorne as she tours the blogosphere with HF Virtual Book Tours for Angels at the Gate Blog Tour from March 23-April 17, and enter to win your own hardcover copy! 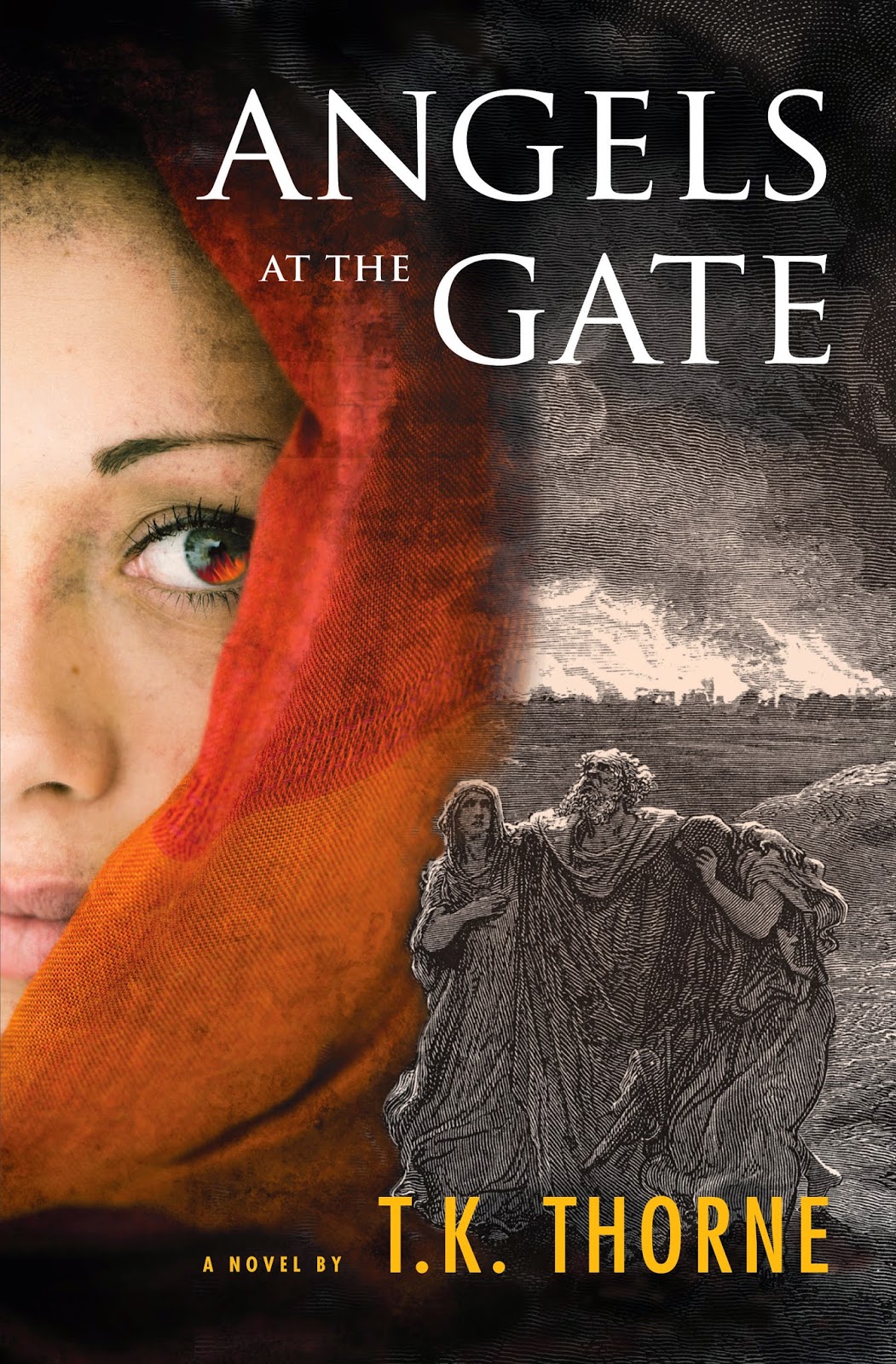 Based on historical, biblical, and archaeological research, visits to the Middle East, and a large measure of creativity, ANGELS AT THE GATE is the story of Adira, destined to become Lot’s wife. A daughter of Abram’s tribe, Adira is an impetuous young girl whose mother died in childbirth. Secretly raised as a boy in her father’s caravan and schooled in languages and the art of negotiation, Adira rejects the looming changes of womanhood that threaten her nomadic life and independence.

But with the arrival of two mysterious strangers – Northmen rumored to be holy or possibly even “Angels” – Adira’s world unravels. Raiders invade the caravan, and she loses everything she values most – her father, her freedom, and even the “Angels.”

Caught between her oath to her father to return to her tribe and the “proper life for a woman” and tormented by an impossible love, she abandons all she has known in a dangerous quest to seek revenge and find her kidnapped “Angel.” With only her beloved dog, Nami, at her side, Adira must use the skills she learned in the caravan to survive the perils of the desert, Sodom, and her own heart.

ANGELS AT THE GATE is a story of adventure and the power of love, exploring themes about choice – the importance of asking the right questions and walking the fine edge between duty and personal freedom.

Based on a simple mention in the Bible, T.K. Thorne has developed a complex and full-bodied character in the wife of Lot, a woman both ancient and modern, who will touch readers’ hearts, and live in their memories for years to come. As Dianne Mooney, founder of Southern Living At Home says, “For all those whose curiosity is piqued by how it might have been in the time of Sodom and Gomorrah, this is a must read!”

Praise for Angels at the Gate
“ANGELS AT THE GATE is nothing short of a masterwork–superbly and eloquently written, solidly researched and a high-speed page-turner. Readers will be swept up in a story they can’t put down.” –Elsa D. Ruther, editor,The Nifty Pickle

“A masterpiece of historical research, interweaving history and theology in a re-visioning of an ancient story from a woman’s perspective. Thorne is a dazzlingly gifted writer.” –Sue Walker, Poet Laureate of Alabama, 2003-2012 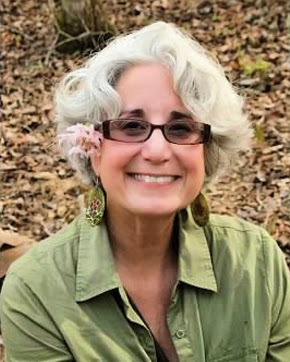 About the Author
T.K. Thorne’s childhood passion for storytelling deepened when she became a police officer in Birmingham, Alabama. “It was a crash course in life and what motivated and mattered to people.” When she retired as a captain, she took on Birmingham’s business improvement district as the executive director. Both careers provide fodder for her writing, which has garnered several awards, including “Book of the Year for Historical Fiction” (ForeWord Reviews) for her debut novel Noah’s Wife. Her first non-fiction book, Last Chance for Justice, was featured on the New York Post’s “Books You Should Be Reading” list. She loves traveling, especially to research her novels, and speaking about her books and life lessons. She writes at her mountaintop home, often with two dogs by her side and a cat on her lap.

She blogs at www.TKs-tales.com and her web site is www.TKThorne.com. You can also find her onFacebook, Twitter, Pinterest, and Goodreads. Sign Up for T.K. Thorne’s newsletter.

Giveaway
To enter to win a Hardcover copy of Angels at the Gate please complete the giveaway form below. Five copies are up for grabs!
* Giveaway is open to US residents only.
* Giveaway ends at 11:59pm on April 17th.
* You must be 18 or older to enter.
* Only one entry per household.
* All giveaway entrants agree to be honest and not cheat the systems; any suspect of fraud is decided upon by blog/site owner and the sponsor, and entrants may be disqualified at our discretion.
* Winners will be chosen via GLEAM on April 18th and notified via email. Winners have 48 hours to claim prize or new winner is chosen.
* Please email Amy @ hfvirtualbooktours@gmail.com with any questions.

Angels at the Gate
Posted by Michelle Stockard Miller at Monday, April 13, 2015