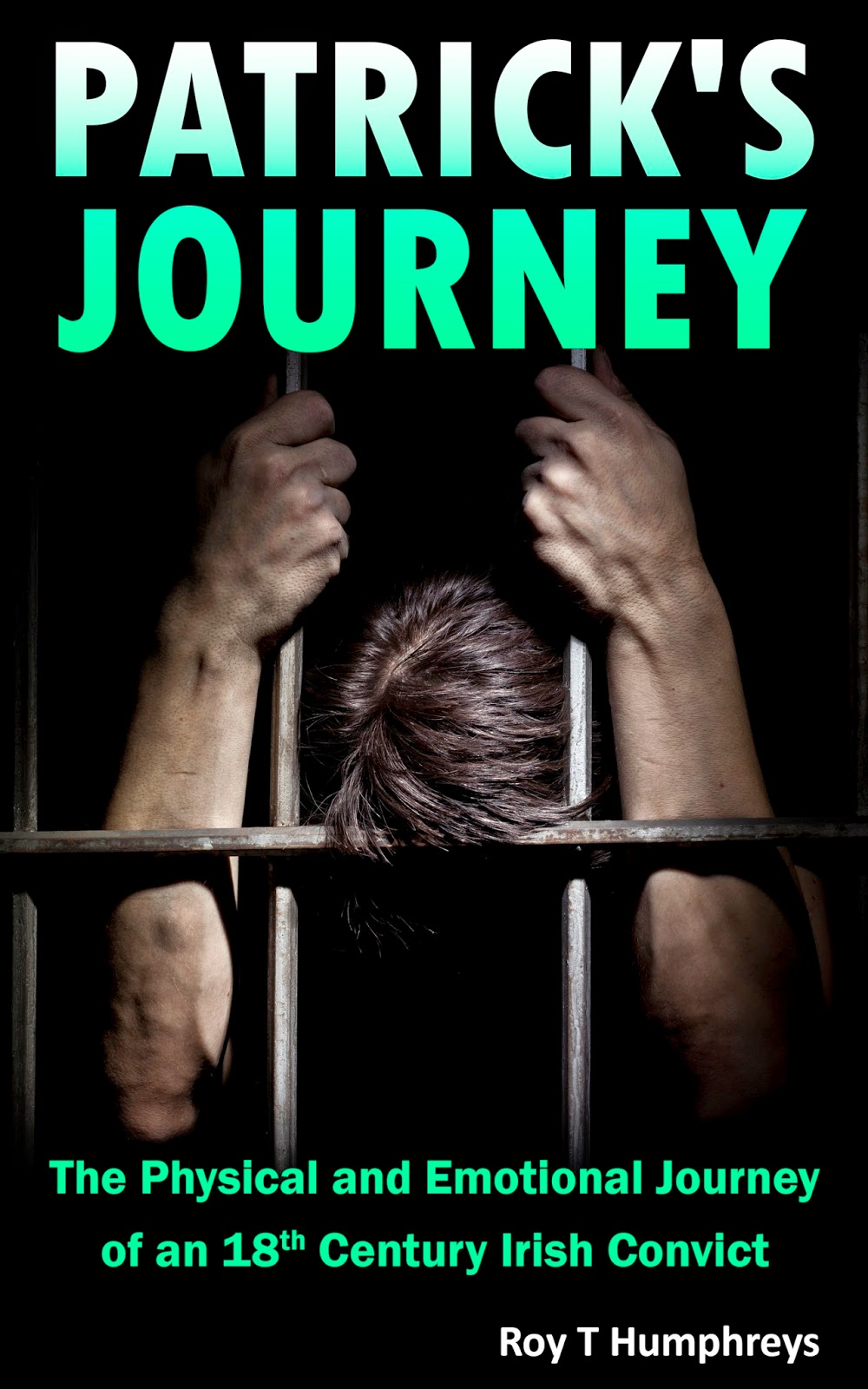 Patrick’s Journey is an historical fiction novel that is based on the real life history of my great grandfather (6 times removed). I first heard about his story at a family reunion many years ago and was captivated by the dramatic changes he experienced during his life’s journey (hence the title).

This was a story just waiting to be told, one of those where fact can seem stranger than fiction. However, I was constantly wondering about what his emotional journey must have been like. Nobody could have experienced the quantum shifts in circumstances that he did without having an equivalent "journey" of emotions. There had already been a number of historical articles published about him and so I decided I would deviate from the traditional approach and publish something that encompassed his emotional journey as well. Historical fiction was the obvious answer and so on retirement I embarked on a project that was to last the best part of eighteen months.

I soon found there was ample incidental history published about the times in which he lived. For example, there are numerous documents covering the United Irishmen and their struggle for independence. While Patrick's conviction papers refer to a civil matter (theft) there was an endorsement on one court document describing him as an "Irish Rebel". It wasn't hard to conjure circumstances that interwove a United Irishmen connection to his arrest and trial and tie that back to our family folklore which insists his punishment was a British Military "get square" for a dispute involving the family cow.

Similarly, there is considerable information published about the convict ship Boddington on which he was transported to Australia. In some ways Patrick was a lucky man. The Boddington was one of the first ships to adopt new hygiene and humanitarian measures designed to curb the appalling death rate amongst convicts being transported to the penal colony of New South Wales. There is significant mention of an attempted mutiny on the Boddington. However, while some papers name the would be mutineers, other publications claim the voyage was incident free. Mutiny or not, the prospect was too tempting for this author not to include the concept in the story and tie it in to Patrick's change of fortune following the serving of his sentence.

Many of the characters in the story are based on real people who lived their lives in Patrick's world. Others, such are the prime villain of the story, are purely figments of my imagination but hopefully they add entertainment without detracting from the historical content of the tale. There is an epilogue at the end of the book which provides details of the true history behind the story and of the characters which appear in it.

My hope is to entertain readers while at the same time keep the memory of my ancestor alive.

About the book
Patrick Rourke is a 17 year old Irishman in the year of 1790. Like many young men he is patriotic, adventurous and headstrong. He also feels assured of a bright future with his sweetheart Catherine. Patrick’s world comes crashing down around him when he becomes a pawn in the political aspirations of the United Irishmen under Wolfe Tone. He finds himself in prison sentenced to transportation to the penal colony of New South Wales and begins a downward spiral into rage and depression.

Patrick’s saviour comes in the form of Father Michael O’Court, the chaplain of the prison ship Boddington. Over time Patrick is guided out of his depression and is able to accept the vastly different directions that his life’s journey has taken. He also finds an unlikely mentor in one Preston Balfour, a British Army officer who was originally his target for assassination, but who ultimately provides him with the means of restoring his life in a new land.

Patrick’s life is complete when tragic circumstances eventually lead to him being reunited with Catherine for a new life in a new land. He comes to realise that the most important journey we travel is not measured in miles but by our changes within.

Patrick’s Journey is a work of fiction, but is based on the real life history of the author’s great (6 times removed) grandfather.

Authors Note:
Patrick’s Journey is a work of fiction and should only be viewed as such. However, it’s inspiration comes from the history of my great-grandfather (six times removed) about who we know the following:

Patrick Humphreys was born in Wicklow County, Ireland in 1774. He was tried in 1791 in Dublin, found guilty of stealing and sentenced to 7yrs transportation to Australia.

Family folklore maintains that Patrick was arrested on a “trumped-up” charge as a result of a clash between him and the local British Redcoats over a dispute involving the family cow.

Prior to his arrest Patrick was “keeping company” with Catherine Mooney but their teenage romance was torn apart when he was sent overseas. Catherine eventually married another local lad, Terrence McMahon who took a position as a convict ship guard and ended up travelling to Australia with Catherine in 1800. Here they were reunited with Patrick who had completed his sentence and joined the NSW Corps. Terrence tragically drowned in Sydney harbour in 1801. Patrick and Catherine were married in Sydney on 28th February 1802 and lived long and fruitful lives raising a large family and establishing significant land holdings at Watsons Bay and Kincumber. 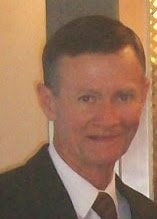 About the author
Roy Humphreys is retired (from paid work) and lives with wife Denise and daughter Rachael in the southern suburbs of Sydney, NSW, Australia.

Patrick's Journey is based on the real life story of his great grandfather, 6 generations back, that he heard about at a family reunion many years ago. It was a story that he felt needed telling, but never had the time until retirement came in 2012.