The Power of Photographs

Pictures are worth a thousand words, or so the expression goes. Pictures can also help writers find the right descriptive words. That’s how it is for me. My first novel, The Personal History of Rachel DuPree, takes place in the South Dakota Badlands during 1917, and while writing it, I had pictures of the Badlands pinned on my bulletin board. I needed them. The thought of writing about landscape tied me in knots but the pictures helped me describe buttes and vast expanses of land. The most important one, though, was of a cookstove in a historic Badlands sod dugout. 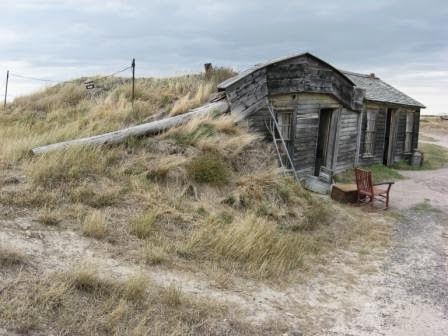 The cookstove plays a key role in the novel. Rachel DuPree, the narrator, cannot stray far from it. There is always the next meal to prepare, there are always hungry children to feed. The cookstove represents the pressures of raising a family in an isolated landscape, a central theme of the novel. 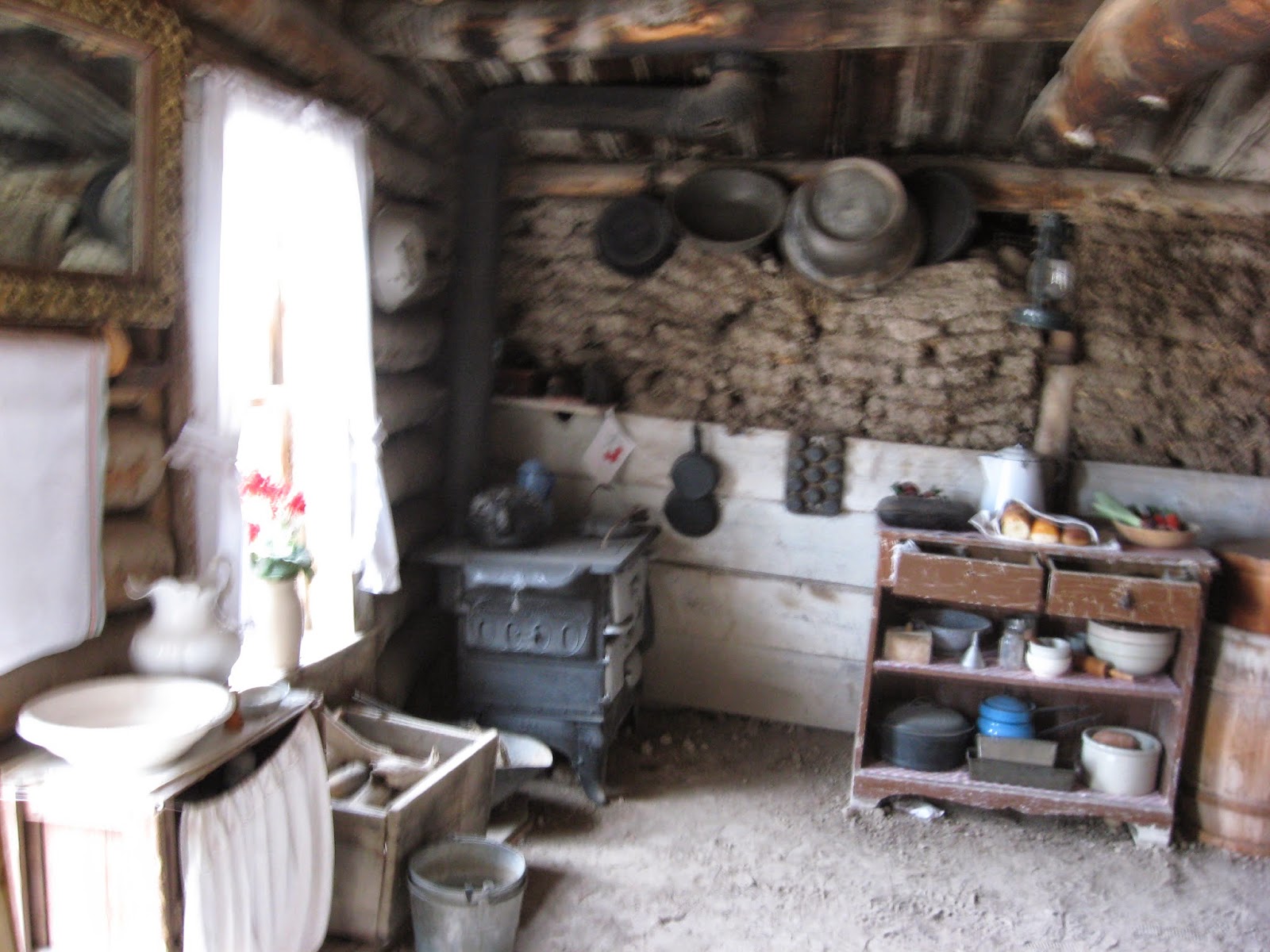 The cookstove kept me anchored to that theme. Whenever the story wandered or fell into rabbit holes, the photograph reminded me what the story was about. Time after time, it brought me back to the heart of the book.

When I finished Rachel DuPree, I put the pictures away. Then, in Galveston, Texas, I went to the rural end of the island, climbed a fence, and took pictures of dilapidated house and a cattle holding pen. I tacked them to my bulletin board beside a map of 1890 Galveston. I was ready to begin The Promise, a novel that takes place just prior to and during the Galveston 1900 Storm, the worst natural disaster in the U.S. during the 20th Century. 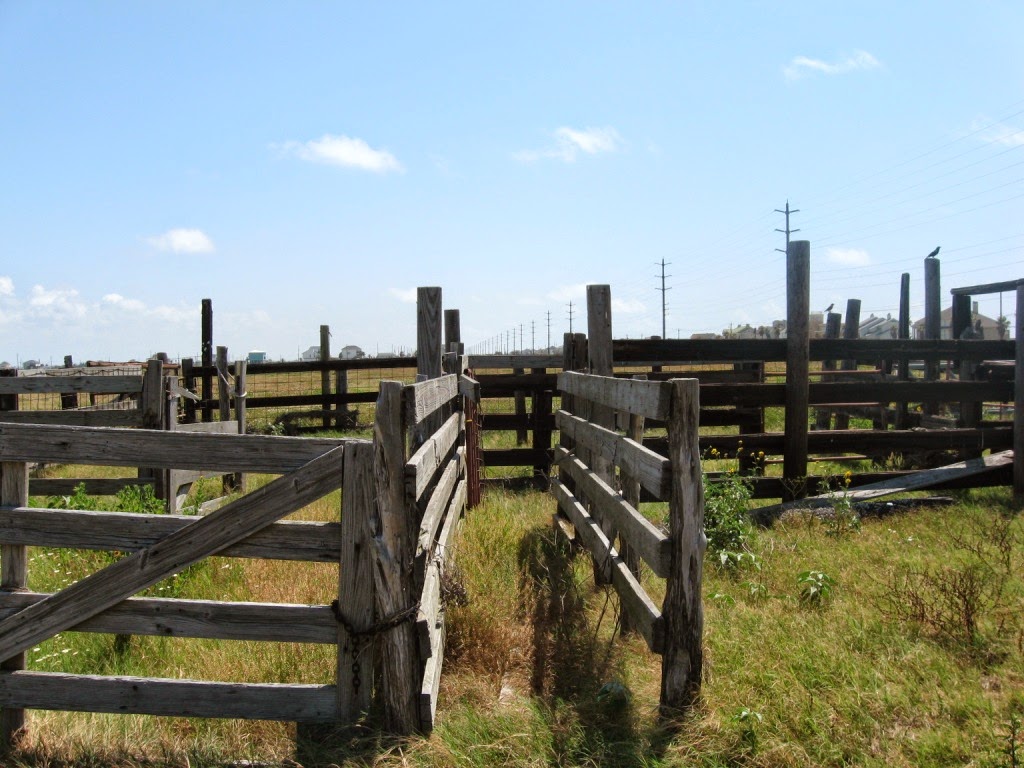 I admire this house. It has survived hurricanes and tropical storms. I was told it was built during the 1920’s by a wealthy Galveston family that used it as a hunting cabin. It’s been abandoned for decades and during Ike, our last hurricane, I was sure it would blow over. It didn’t. I also expect the owners to tear it down. There are expensive bay homes nearby and the land is valuable. But as I write this, the house still stands with cattle grazing in its shadow. 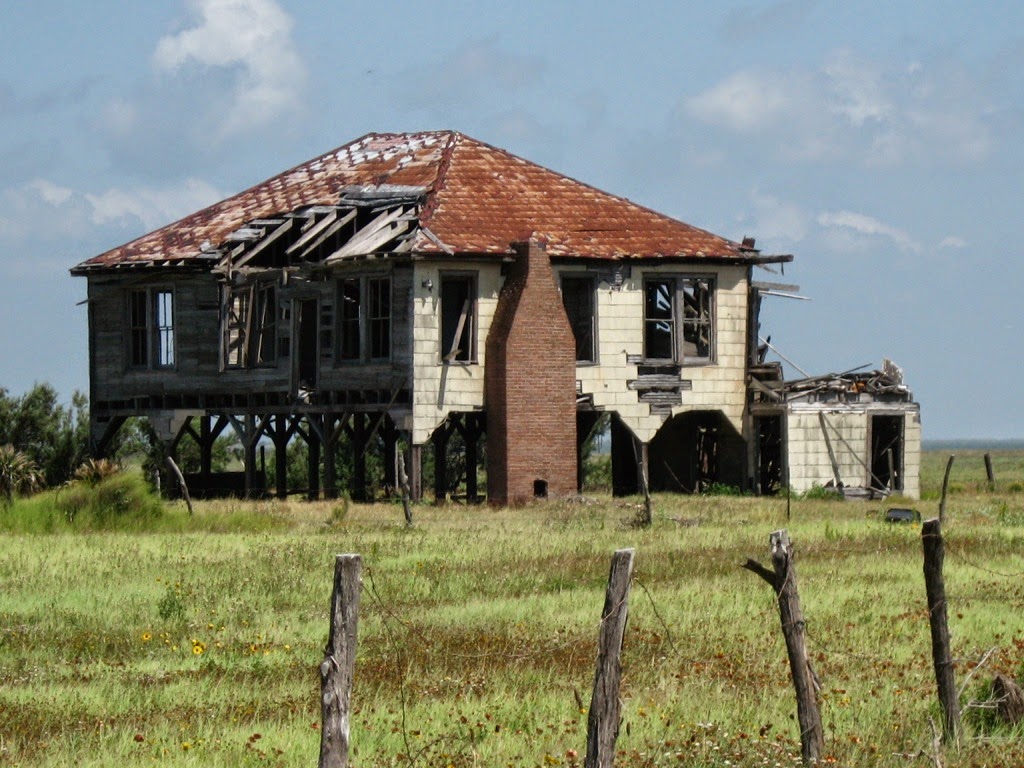 In my mind’s eye, it’s the home of Oscar Williams, one of the characters in The Promise. The land that surrounds it is Oscar’s, and this is where one of the narrators, Catherine Wainwright, begins her married life. Nan Ogden, another narrator, is proud of the red brick chimney. Andre, Oscar’s five-year-old son, digs under the house in hopes of finding buried treasure.

The house represents the determination to survive even in the face of overwhelming loss, a major theme of the book. Like the cookstove for Rachel DuPree, the house anchored me to the story. It reminded me that the three main characters had starch in their backbones and weren’t quitters. It also reminded me that I couldn’t quit even when the writing was a challenge. The photograph of the house kept me from losing my way. I owe it my gratitude. It’s worth far more than a thousand words.

1900. Young pianist Catherine Wainwright flees the fashionable town of Dayton, Ohio in the wake of a terrible scandal. Heartbroken and facing destitution, she finds herself striking up correspondence with a childhood admirer, the recently widowed Oscar Williams. In desperation she agrees to marry him, but when Catherine travels to Oscar's farm on Galveston Island, Texas—a thousand miles from home—she finds she is little prepared for the life that awaits her. The island is remote, the weather sweltering, and Oscar's little boy Andre is grieving hard for his lost mother. And though Oscar tries to please his new wife, the secrets of the past sit uncomfortably between them. Meanwhile for Nan Ogden, Oscar’s housekeeper, Catherine’s sudden arrival has come as a great shock. For not only did she promise Oscar’s first wife that she would be the one to take care of little Andre, but she has feelings for Oscar which she is struggling to suppress. And when the worst storm in a generation descends, the women will find themselves tested as never before.

About the author
Ann Weisgarber's first novel was The Personal History of Rachel DuPree. Weisgarber was nominated for England’s 2009 Orange Prize and for the 2009 Orange Award for New Writers. In the United States, she won the Stephen Turner Award for New Fiction and the Langum Prize for American Historical Fiction. She was shortlisted for the Ohioana Book Award and was a Barnes and Noble Discover New Writer. Weisgarber serves on the selection committee for the Langum Prize in American Historical Fiction. Originally from Ohio, she now divides her time between Sugar Land, Texas and Galveston, Texas.

Her website is http://annweisgarber.com.
Posted by Michelle Stockard Miller at Monday, May 19, 2014