The most popular spot for bohemian artists of the nineteenth century was Paris, most particularly Montmartre. Officially part of Paris since the 1850’s, it still maintained the look of a small village, and residents there fiercely considered themselves separate.

Streets were mostly dirt roads, with only a few cobblestoned. There was no running water, gas, or electricity far longer than the rest of Paris. The main reason for this is Montmartre sits along and on the highest hill in the area. It was a real problem trying to figure out a way to modernize the area because of the steep incline.

Although this is a more modern photograph, this gives you an idea of the way Montmartre was built and how steep it was from the bottom to the very top—and the top isn’t shown here yet!

Why did the artists gather in Montmartre? For the same reason artists gather in run-down, cheaper areas of cities today. They could afford it—barely. Since the war, Napoleon had issued orders to beautify the city. That meant old buildings that were damaged during the fighting got knocked down and rebuilt. The crappy, drafty, fire-trap facades that housed Paris artists were fixed up. Fixed up meant high rent. High rents meant bye-bye artists.

Because Montmartre had no city utilities it had no taxes. Also, the rent was cheap. But, there were two other important reasons artists began to flock to Montmartre once the first few relocated there. The first of these two additional reasons was the view. Being on the highest hill meant an uninterrupted of Paris spread out in its entire luster. Not only that, the buildings weren’t as close together, nor was there as many. This gave artists something they considered more precious than gold: light. Blessed light. They could see what they were painting in beautiful, undisturbed natural light. And, when they started to paint outside, they could find even more of it! 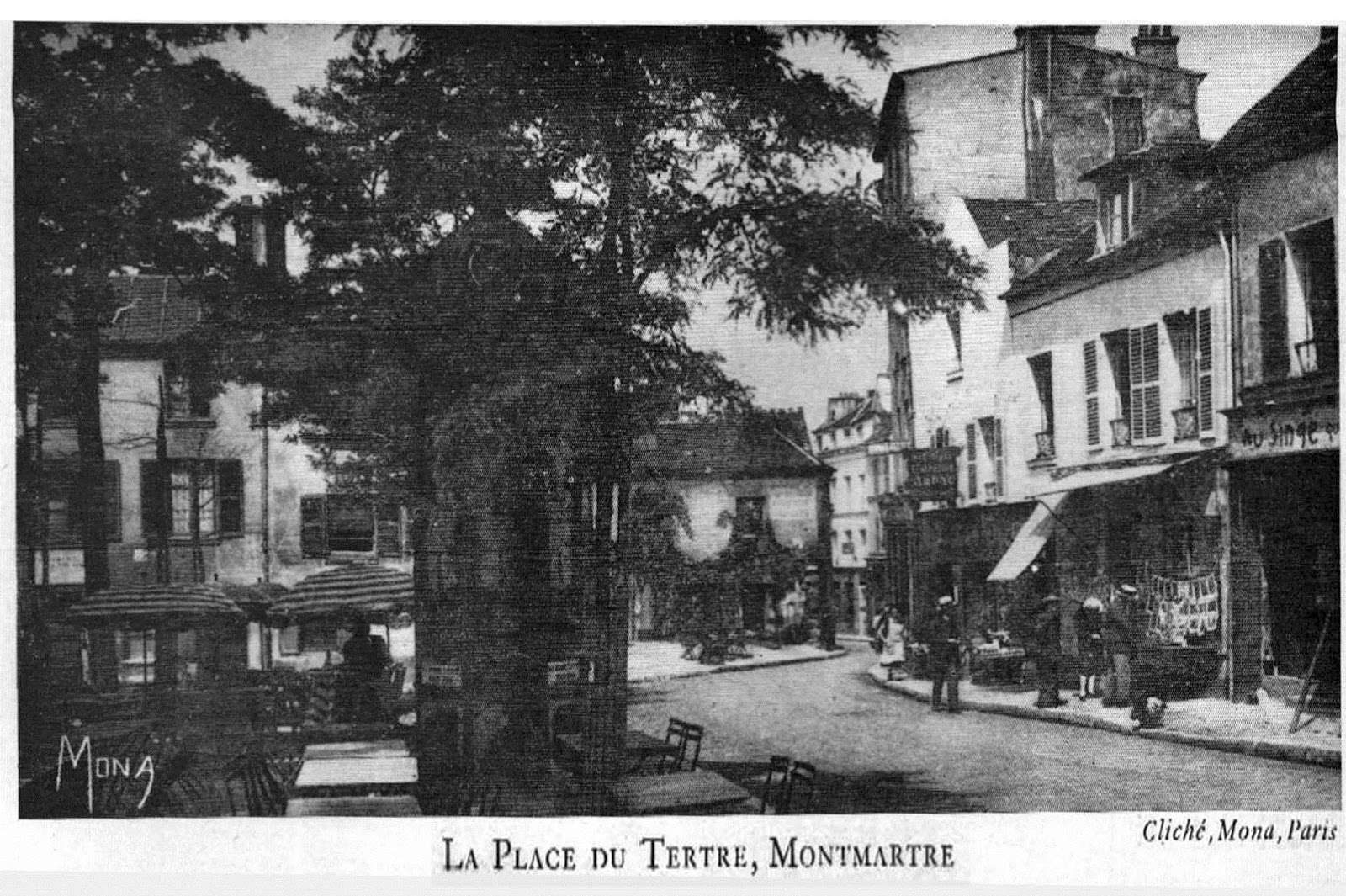 The second of these two additional things? Wine! Cheap wine! There had been a nunnery in Montmartre for years, and one of the things it produced was very inexpensive vin rouge (red wine). These artists liked to have a good time almost as much as they liked to paint, so that extra benefit was something they appreciated. Of course, they were also found of absinthe and other alcohols, but it sure didn’t hurt to have cheap wine to fall back on.

Montmartre would grow to become a hub of artists, circus performers, anarchists, village residents, wagoneers, and the middle-class and upper-class coming for the evening on a lark. By the late nineteenth century it was full of cabarets, dance-halls, dens of other vices, and even a crude bowling alley! There was also a shooting gallery.

Montmartre was very much a village onto its own. It was rough and tumble, gritty and wild, creative and cunning. Artists were given wide berth. It was an unspoken law that with them, anything went. If they got drunk and passed out, they were left in peace. When morning came, they found their way out and back home. If they couldn’t afford to buy a meal, many places took a painting as payment. In fact, one place gave artists free soup at the end of the night. 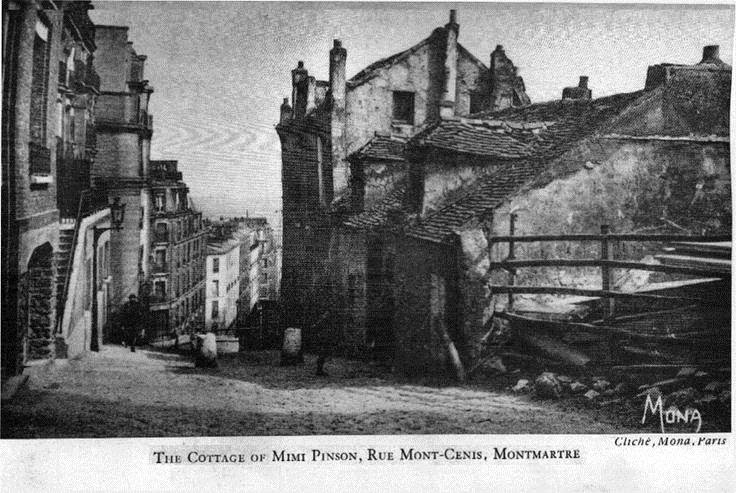 There is much more to be said about their personal housing, the cabarets, and the lifestyles of these creative geniuses, way more than I can write in one post. I look forward to telling you more next month. For now, I’m going to think about all those steps. I’ll climb them in my mind. Perhaps that will burn a few calories. Then again, perhaps not.