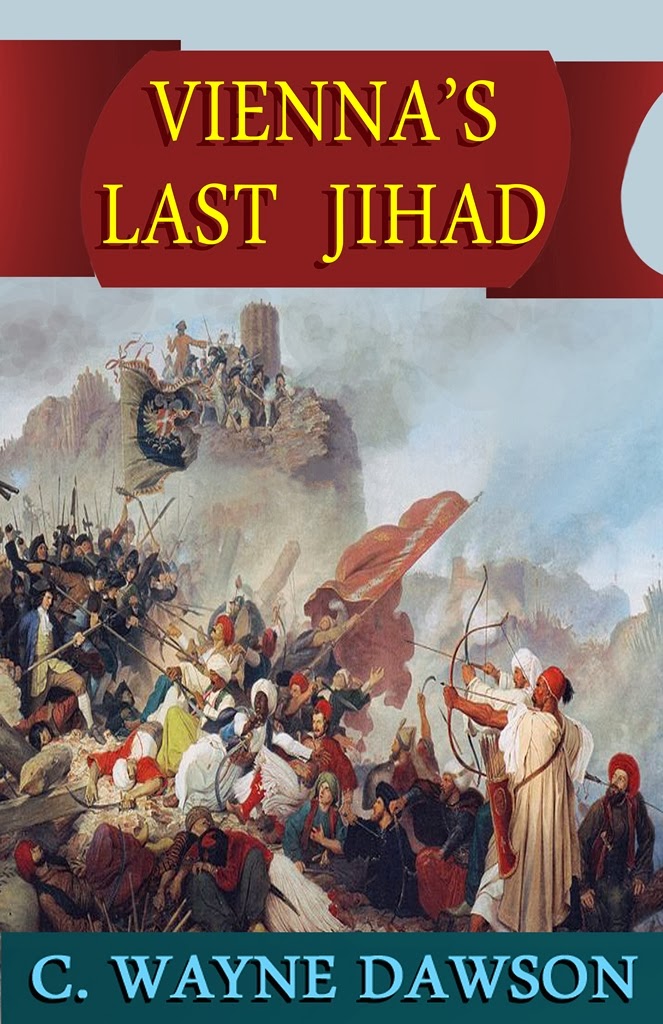 They Measured Their Wealth in Flesh
By C. Wayne Dawson

It was late morning in the village; the men had left to work in the fields. Women prepared the mid day meal as children bawled for attention.

Suddenly, hooves pounded as strange looking men rode in, leaning from horse’s backs with outstretched arms, scooping up everyone in their path. Some raiders threw torches on buildings. Mothers screamed in horror as the men carried off their children. Soon, they, too, were either lifted up or tied to one another and dragged away.

When the men of the village raced home, their families were gone. Those who returned unarmedor too soon were cut down by a hail of arrows. The village was no more.

This scene was repeated thousands of times from 1500 -1700, when the Tartars carried off two million Europeans. Ferocious descendants of Genghis Khan’s Mongol army, the Tartars rode from their home in the Crimea and depopulated huge areas from Russia to Germany. The commodity they traded in was flesh.

The captives lucky enough to survive the journey back to the Crimea were sold into slavery where they enriched their capturers.

The Tartars’ fellow Muslims, the Ottoman Turks, incorporated the Tartars into their army as scouts. The Tartars began a campaign by capturing people from an area they planned to raid and tortured them for information before killing them.

Excellent horsemen, the Tartars rode with two to four mounts at a time to swiftly cover long distances before anyone knew they arrived. Their ponies could stand motionless, making it difficult for others to know their position. And, they were skilled at swimming across swift flowing rivers, so their masters could travel where the enemy dared not.

In order to gather victims efficiently, the Tartars preferred a quick raid on a village rather than confronting armed soldiers. When the occasion called for it, however, their attacks could be deadly. They began by trilling like wolves to strike fear in their enemy. Then, they shifted tactics and retreated, encouraging their opponents to chase them. As the Christians neared, the raiders sat backward on their horses and fired arrows into their ranks. Then the Tartars lured their victims into an area where they encircled and trapped them in a crossfire.

The Tartars are the antagonists in my novel, Vienna’s Last Jihad, and take a heavy toll on the men defending Central Europe. To learn more about them, visit www.cwaynedawson.com and look under The Battle of Vienna Blog.

Brash and brilliant, twenty year old Mathis Zieglar, Professor of Languages, faces an agonizing choice: should he fight the Turks who take his family hostage and move to destroy Vienna? Or should he betray his army to save his kin? Vienna’s Last Jihad is an historical novel set against the 1683 siege of Vienna.

Europe is balanced on a knife’s edge while Mathis, the man who holds its fate in his hands, struggles against powerful enemies: Father Sistini, a Jesuit who brands him a heretic and drags Mathis’ fiancée off to the Inquisition; a xenophobic city mob, who wants him dead for protecting a Hungarian soldier; but most dangerous of all, Captain Tyrek, a Muslim chieftain who will kill Mathis’ family unless he spies against his own army. One by one, Tyrek’s agents murder Mathis’ closest associates in an attempt to isolate him. As 138,000 Turks grind down Vienna’s 11,000 defenders with no relief in sight, Mathis’ only chance to save family and country is to use his wits, the ability to speak Tartar and the knack he learned as a child to leap, whirl, and strike. 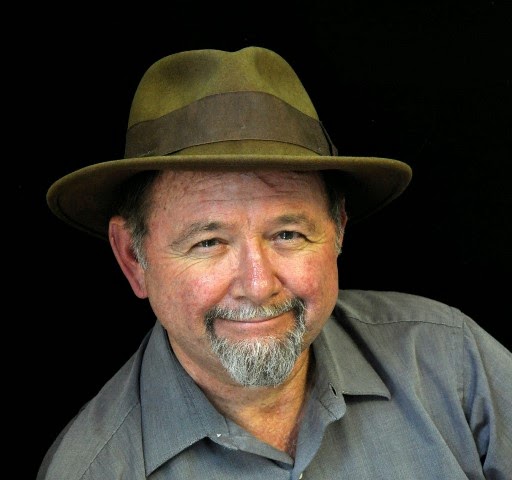 About the Author
C. Wayne Dawson writes for The Williamson County Sun, and has written for History Magazine, Focus On Georgetown, The Georgetown Advocate, and SAFVIC Law Enforcement Newsletter. In 2012, he founded Central Texas Authors, an author’s marketing collective.

He was an Adjunct Professor of History for ten years at Mt. San Antonio College in Walnut, California, where he created the Chautauqua program. There, he enlisted scholars, government officials and activists to discuss and debate social policy before the student body and the media.

In 2009, the students of Phi Theta Kappa Honor Society honored him with the Glaux Mentor Teacher Award for bringing the Chautauqua program to Mt. SAC.

He currently lives in Georgetown, TX with his wife and two dogs.

Visit the other tours for more guest posts, reviews and giveaways - HFVBT TOUR SCHEDULE
Follow the tour on Twitter - #ViennasLastJihadVirtualTour


Follow the instructions on the Rafflecopter form below to enter for a chance to win winner's choice of a print copy OR eBook of Vienna's Last Jihad by C. Wayne Dawson...open internationally!
a Rafflecopter giveaway
Posted by Michelle Stockard Miller at Thursday, March 06, 2014