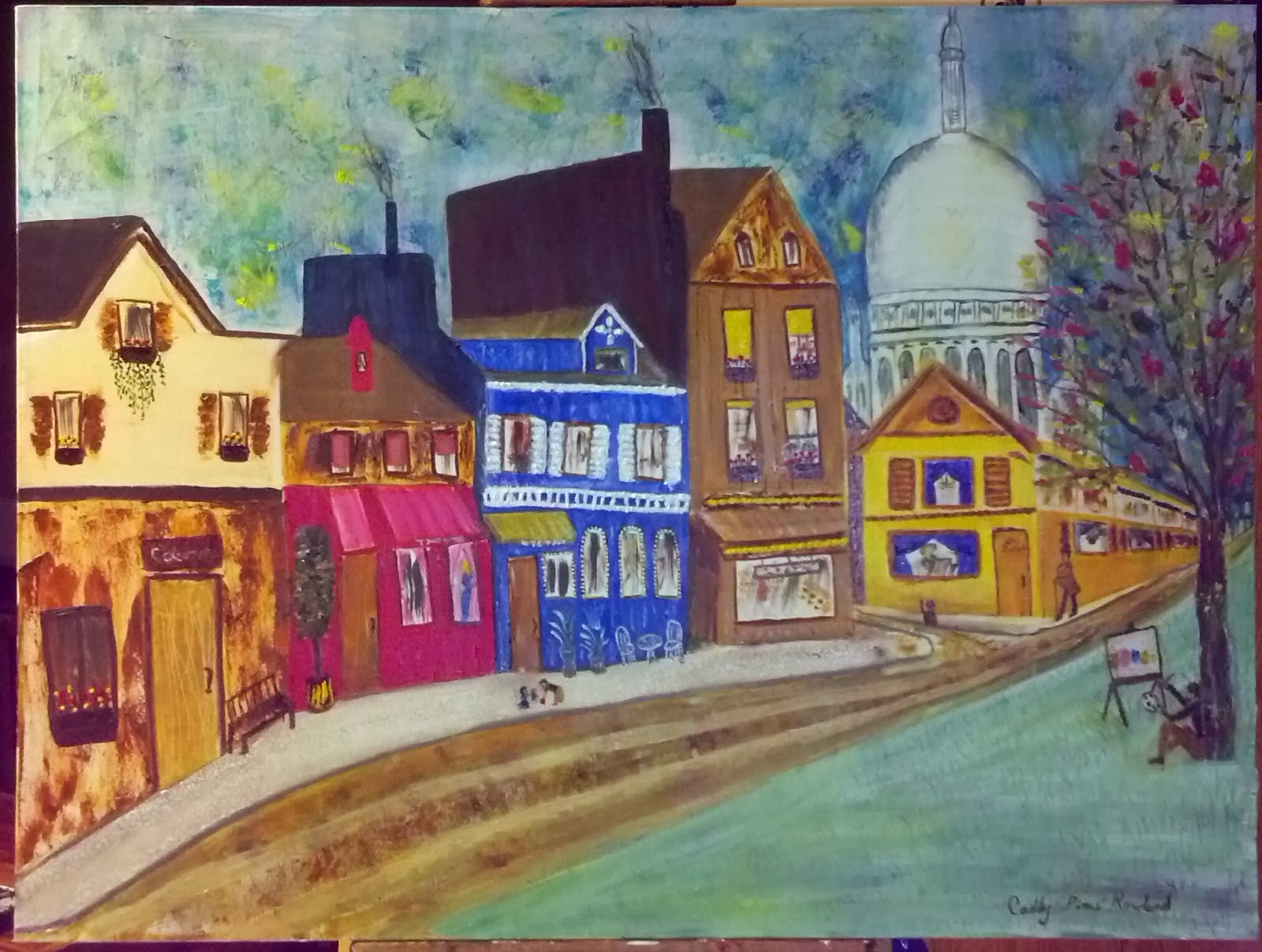 Nineteenth Century Montmartre
Caddy Rowland
Hi! It’s me again, that crazy bohemian. Since I’m going to be posting monthly about the bohemian era artists, I thought maybe I should explain how this whole crazy era came about. It’s funny, really. Two very different things were invented. That’s it. Two small inventions changed art forever. Who would have guessed at the time?

The first invention I have to mention is the camera. Oh, cameras had been around a little while, but they really weren’t used much. Now, in the last half of the 19th century, that began to change. Cameras were no longer considered a passing fad, and people who owned them were being hired to take—you guessed it—photos.

This was an ominous warning bell for artists. You see, artists had always been hired by the wealthy to paint their family member’s portraits and life events. The whole history of a family was painted. Many artists were hired on for life. They were provided room and board, supplies, and sometimes spending money. Some were treated only as servants, while others were embraced as almost a family member. It just depended on the family.

Now, with the camera doing exactly what artists had been hired for, it was obvious that they needed to reinvent themselves—and fast. It would only be a matter of time before those blasted cameras could take photos in color. Some of the more forward thinking artists decided they would show things in ways a camera couldn’t—because all a camera could do was duplicate what it was aimed at. 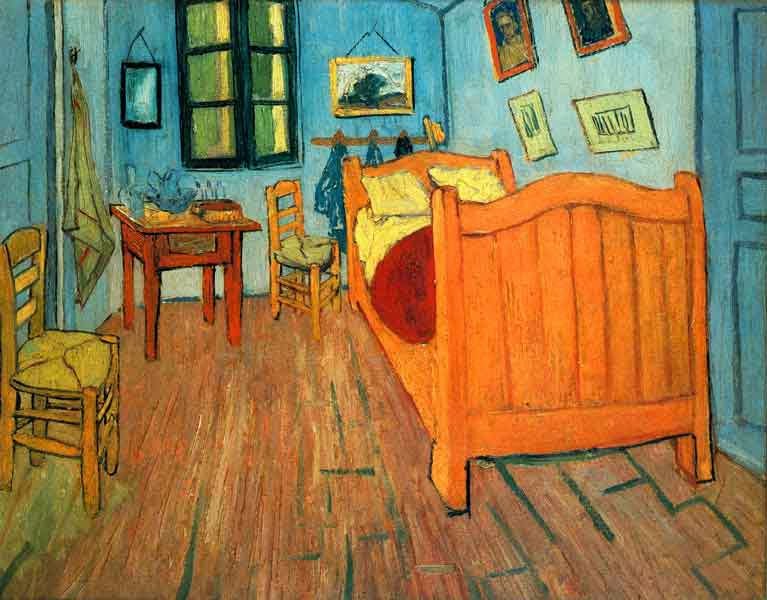 That’s what had been expected of artists up to this point, too. Duplicate. They dreamed of the freedom to paint what they wanted and how they wanted it. There was no time to do that, though. They were kept busy with the family history of their patrons. Now, they finally had freedom to paint as they pleased. Unfortunately, it came at a high cost. No more would they be guaranteed a place to live, food to eat, or even supplies. They were going to be on their own.

The second item that was invented was to their advantage. Finally, for the first time in history paints were available for purchase in tubes! Yes, in tubes of color already mixed! That meant artists no longer had to spend time making paint. It also meant they could paint outside very easily. What a joy to have the ability to paint wherever they wanted, carrying those little tubes in their paint box.

The time was ripe for change. Artists knew it—at least the artists who understood that to stay the same would be to die off. With all of the possibilities presented to them now that they were mobile, no subject was off limits. Landscapes, still life, commoners, street scenes…a whole new world beckoned, begging to be captured on canvas.

Those artists answered the call. They grabbed their brushes, canvas and paints and headed out to make history. Yes, it really was a new world—where anything was possible.

Once that happened, nothing would ever be the same again. 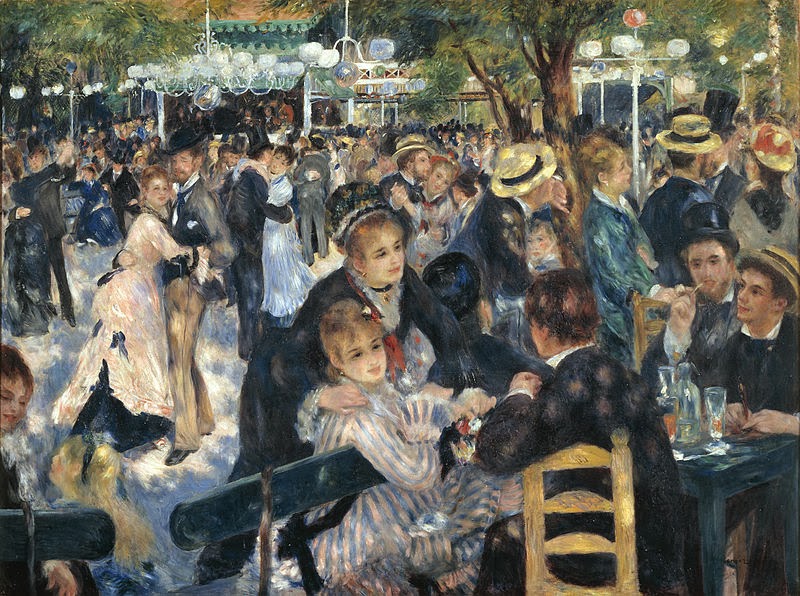 I’ll say good-bye for now. Next month we’ll continue our leisurely exploration of these wonderful artists and their vision for the future. Until then, dream big and dream in color.