Spotlight: Pilgrim Footprints on the Sands of Time by Sylvia Nilsen {Giveaway}

A few months after Richard FitzUrse and his fellow knights murder Thomas Becket in Canterbury Cathedral, Lord Robert and Lady FitzUrse are instructed by King Henry to make a penitential pilgrimage to the tomb of Saint James the Greater in Spain in order to earn redemption for his disgraced family.

William Beaumont has made a promise to his dead mother and younger sister to go on a pilgrimage to save their souls. William is secretly in love with Alicia Bearham, niece of Lord Robert. He is overjoyed when he is asked to accompany the family and their servants on their three-month pilgrimage.

They face many adversities, dangers, and an attempted murder on the long and hazardous journey across England, France and Spain. Who is trying to kill Sir Robert and Alicia? What does the gypsy woman they meet in Paris mean when she predicts that Alicia and William are destined to be soul mates, but only when the eleventh flaming star returns to the skies and the water carrier rises over the horizon? One fateful night, a shocking event changes their lives forever. 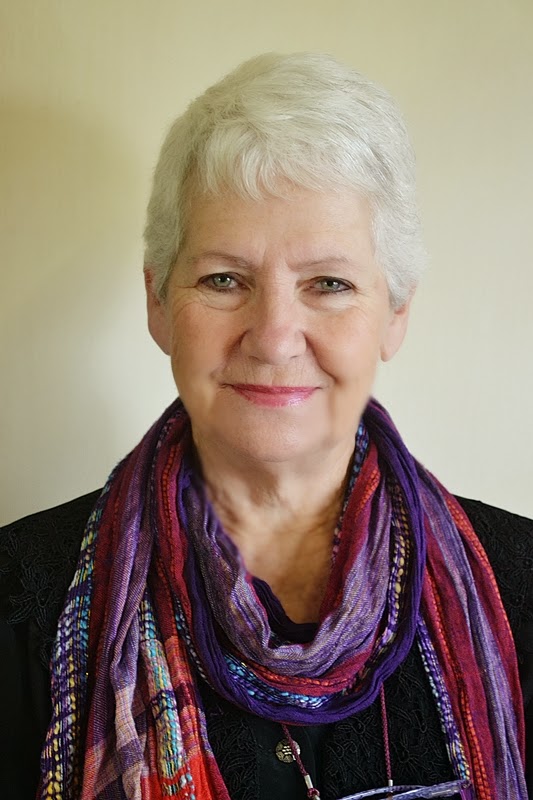 About the Author
Sylvia Nilsen, well known in the Camino world for her ‘amaWalker blog’ is a South African freelance writer who has been published in numerous local and international publications.

She has worked as a research agent and editor for a UK-based travel guide publisher and produced several African city and country guides.

Sylvia has walked over 5,000 km of pilgrimage trails in Europe including Paris to Spain, the Camino Frances from St Jean Pied de Port and Roncesvalles to Santiago, from Lourdes to Pamplona, el Ferrol to Santiago, Santiago to Finisterre and from Switzerland to Rome on the Via Francigena. She also walked from Durban to Cape Town as part of the ‘Breaking Free’ team in aid of abused women and children. Sylvia has served as a volunteer hospitalero in Spain and is a Spanish accredited hospitalero trainer having trained over 40 people to serve as volunteers in Spain. She was the Regional Co-ordinator for the Confraternity of St James in South Africa from 2003 to 2010.

In 2009 she started amaWalkers Camino (Pty) Ltd and takes small groups of pilgrims on three weeks walks of the Camino Frances in Spain.

For more information on Sylvia Nilsen please visit her website. You can also find her on Facebook.

Visit the other tours for more guest posts, reviews and giveaways - HFVBT TOUR SCHEDULE
Follow the tour on Twitter - #PilgrimFootprintsVirtualTour


Follow the instructions on the Rafflecopter form below to enter for a chance to win a print copy of Pilgrim Footprints on the Sands of Time by Sylvia Nilsen...open to entrants in US/Canada only!