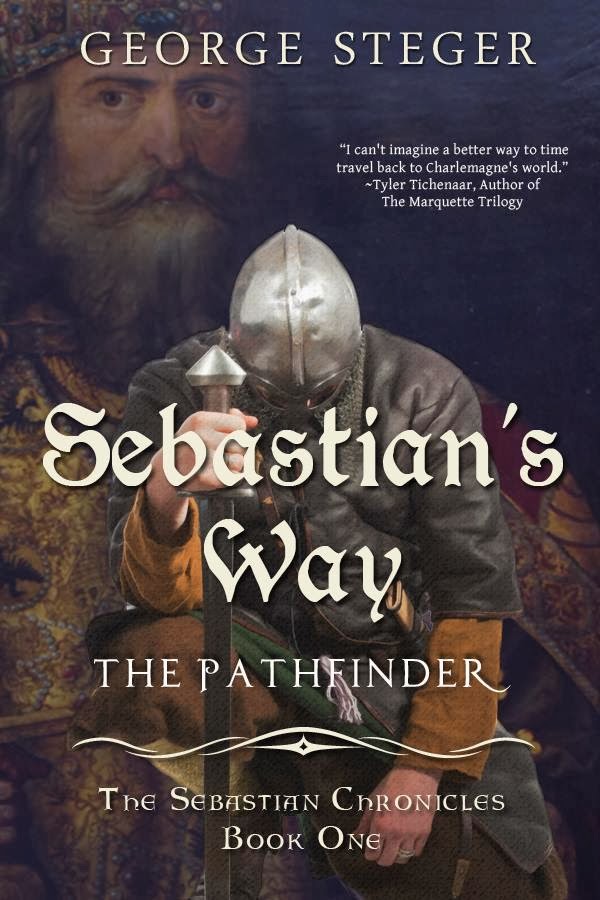 Thanks for inviting me to scribble some thoughts to you about the writing of Sebastian’s Way. It’s an honor to share your website. In return, I offer a small essay on something I struggled with through the whole book: the problem of introducing some interesting women into the story.

The Trouble with the Women

Writers are always warned not to project onto the past the rationality, attitudes, and customs of the present. Writers who do so are disingenuous and at risk of exposure. Nevertheless, observing that rule can be a severe handicap. So it was for me.

You see, over my lifetime, I was lucky to have been close to some very strong women who wielded a great deal of influence and made a significant difference in my life, and I wanted to use my experience of them in the book. The problem, however, was the same that it has been throughout most of history up to the modern era: women do not show up so well or as often in history as men do. And the farther back in history one goes, the worse it gets. That seemed especially true when I began to write about the eighth-century world of Charlemagne.

A popular philosophical view of women in that era was that they were innately weak and soft, unable to learn complexities, reason well, or control their sexual urges. Therefore they were subordinate to men. What is commonly known is that prostitution and concubinage were common and the double standard prevailed in the household. Unions of limited duration were recognized, and a man could divorce his wife for bad conduct (the particulars of such accusation being provided by the husband.) As for education for women, there wasn’t much available outside of convents, and that life was largely for widows, women wanting to escape a dreaded marriage, or those who were being discarded by their husbands. At the convent, it was possible for a woman to learn, but the fruit of her learning rarely had impact outside the cloister.

Not much of that fit what I wanted the women of Sebastian’s Way to be.

In the story, there are four female characters who play a significant part. The first is Ermengard, Sebastian’s mother, who from his earliest years demands that her son be more than a well-trained dog in the king’s military kennel. She had always yearned to read but was given no opportunity. She therefore insists that her son will find not only the opportunity but the time it takes to learn. This has much to do with the man that Sebastian becomes.

The second female character is Adela, Sebastian’s inamorata. She, too, is frustrated in her ambition to think on her own and be allowed to choose her own destiny. But she is incredibly uncompromising and capable of great sacrifice in defense of her convictions. Her fervor is one of the leading causes for the struggle the pair must face.

The third woman is also strong but in a much different way. This is Adelaide, the daughter of a count, who refuses to be shunted into a sedentary role of breeding and domestication. She much prefers fornication. Sebastian is flummoxed by her and has a hard time resisting her charms and overwhelming personality.

The fourth female is Gersvind, a lovely peasant girl with no significant place in the community. What power she has is simply the courage to love a man who is above her station with all her heart. By doing so, she manages to insert herself into Sebastian’s life for a time.

My problem was how to justify the strength of these women while still remaining within the boundaries of the historical era.

Finding the solution turned up some surprising results. There was not much I could do about peasant women; they were as much engaged as ever before in the grim business of survival, and they worked from dawn to dusk alongside their husbands with little time to think about changing their role or status in life. That takes nothing away from the eternal role of such women in maintaining and shaping the family and its children. Unfortunately, few specifics from their lives are recorded.

Aristocratic women, however, are much more visible in surviving sources, and they represented significant change in the Carolingian age. One of the books I read in researchingthe women of the era was Valerie Garver’s fascinating scholarly work entitled Women and Aristocratic Culture in the Carolingian World (Cornell University Press, 2009.) She maintains that such women significantly contributed to “the transformation . . . and development of European culture through their participation in the Carolingian renaissance.” Charlemagne was the architect of this window of light, the first breath of cultural and societal improvement since the fall of the Roman Empire almost three centuries earlier. In this flowering of learning and art, Frankish women from the landed class were often his partners, self-appointed agents in promoting Christian virtue and education. There was a limit, however, to how much they could do since church leaders insisted that women needed to focus on the domestic life.

What they could and did do was develop lasting social norms of hospitality, household and estate management, and proper behavior. They championed, for example, the establishment of the institution of marriage as a sacrament at a time when lingering pagan practices threatened lasting monogamous unions.

They did all this by creating standards—of both beauty and virtue. A woman of the Carolingian elite served her husband best if she made herself as beautiful as possible, dressed well, and behaved in a manner above reproach. She brought honor to her husband’s house and enhanced his reputation. Of course, such standards served the woman as well, enhancing her security and giving her no little power behind the scenes. It is this more subtle strength that I strove to establish in the characters of the women of Sebastian’s Way. The reader must be the judge of whether I succeeded.

In a dark age of unending war and violence, one young warrior opposes a mighty king to forge a new path to peace…

During the savage Frankish-Saxon wars, the moving force of his age, Karl der Grosse, King Charlemagne, fights and rules like the pagan enemies he seeks to conquer. But in the long shadow of war and genocide, a spark of enlightenment grows, and the king turns to learned men to help him lead his empire to prosperity.

One of these men is the unlikely young warrior Sebastian. Raised in an isolated fortress on the wild Saxon border, Sebastian balances his time in the training yard with hours teaching himself to read, seeking answers to the great mysteries of life during an age when such pastimes were scorned by fighting men. Sebastian’s unique combination of skills endears him to Charlemagne and to the ladies of the king's court, though the only woman to hold his heart is forbidden to him. As the king determines to surround himself with men who can both fight and think beyond the fighting, Sebastian becomes one of the privileged few to hold the king’s ear.

But the favor of the king does not come without a cost. As Charlemagne's vassals grapple for power, there are some who will do anything to see Sebastian fall from grace, including his ruthless cousin Konrad, whose hatred and jealousy threaten to destroy everything Sebastian holds dear. And as Sebastian increasingly finds himself at odds with the king’s brutal methods of domination and vengeance, his ingrained sense of honor and integrity lead him to the edge of treason, perilously pitting himself against the most powerful man of his age.

This fast-paced adventure story brings Charlemagne's realm to life as the vicious Christian-pagan wars of the eighth century decide the fate of Europe. Filled with action, intrigue, and romance, Sebastian's Way is a riveting and colorful recreation of the world of Europe’s greatest medieval monarch. 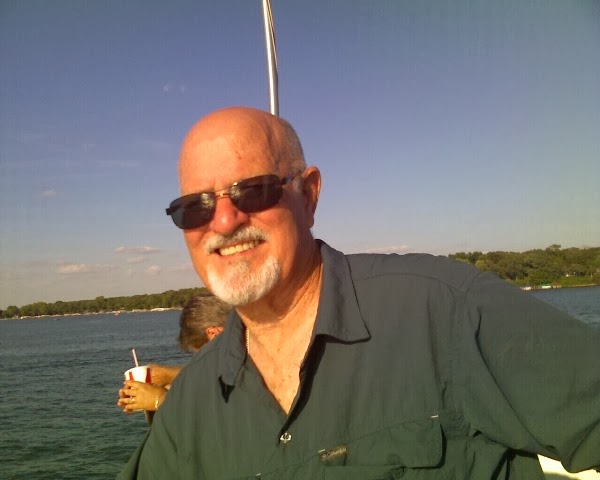 About the Author
A native of Louisiana, the author followed a long tradition of young men from the Deep South by seeking to improve his prospects in the military. From a green second lieutenant in the famed 101st Airborne Division to battalion command in Vietnam, Colonel Steger spent most of the rest of his military career in four European tours as an intelligence officer and Russian foreign area specialist, working on both sides of the Iron Curtain during the Cold War. He traded sword for plowshare in a second career in academia and is now Professor Emeritus of history and international affairs at the University of Saint Mary in Leavenworth, Kansas. The motivation to write Sebastian’s Way came from his experiences in both war and peace, from fourteen years in Germany and Eastern Europe, and from his love of teaching medieval and other European history courses.

Steger is an avid hiker and trail biker, and much of the story of Sebastian came out of time spent in the woods and fields of eastern Kansas. In memory of Mary Jo, his wife of many years, he and filmmaker son Ben spent a recent summer trekking across Spain on The Camino de Santiago, one of Europe’s oldest pilgrimage trails. He lives and writes in rural Kansas and has four other grown and gifted children.

Visit the other tours for more guest posts, reviews and giveaways - HFVBT TOUR SCHEDULE
Follow the tour on Twitter - #SebastiansWayTour