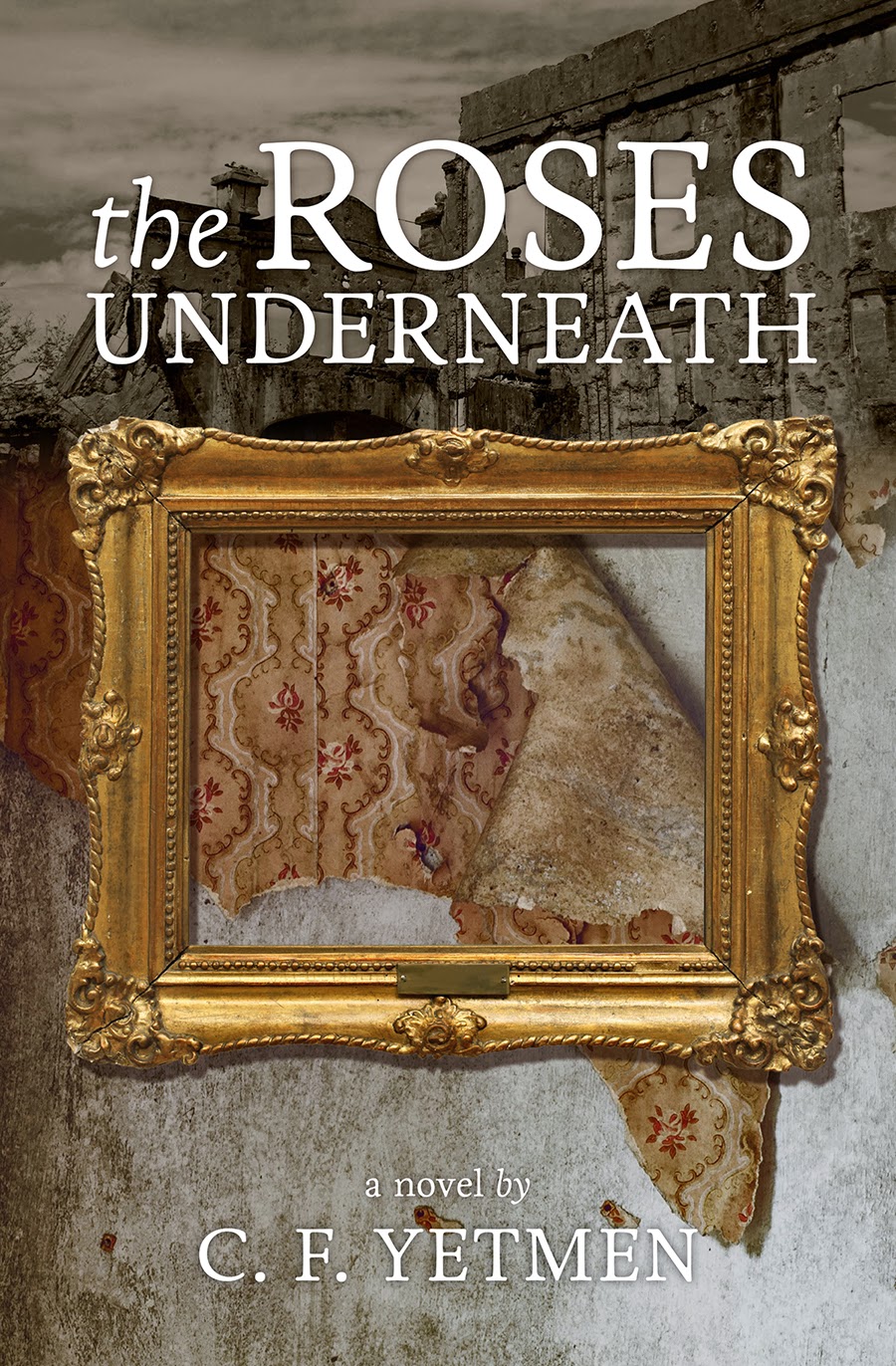 It is August 1945 in Wiesbaden, Germany. With the country in ruins, Anna Klein, displaced and separated from her beloved husband, struggles to support herself and her six-year old daughter Amalia. Her job typing forms at the Collecting Point for the US Army’s Monuments Men is the only thing keeping her afloat. Charged with securing Nazi-looted art and rebuilding Germany’s monuments, the Americans are on the hunt for stolen treasures. But after the horrors of the war, Anna wants only to hide from the truth and rebuild a life with her family. When the easy-going American Captain Henry Cooper recruits her as his reluctant translator, the two of them stumble on a mysterious stash of art in a villa outside of town. Cooper’s penchant for breaking the rules capsizes Anna’s tenuous security and propels her into a search for elusive truth and justice in a world where everyone is hiding something.

In her debut novel C.F. Yetmen tells a story of loss and reconciliation in a shattered world coming to terms with war and its aftermath. 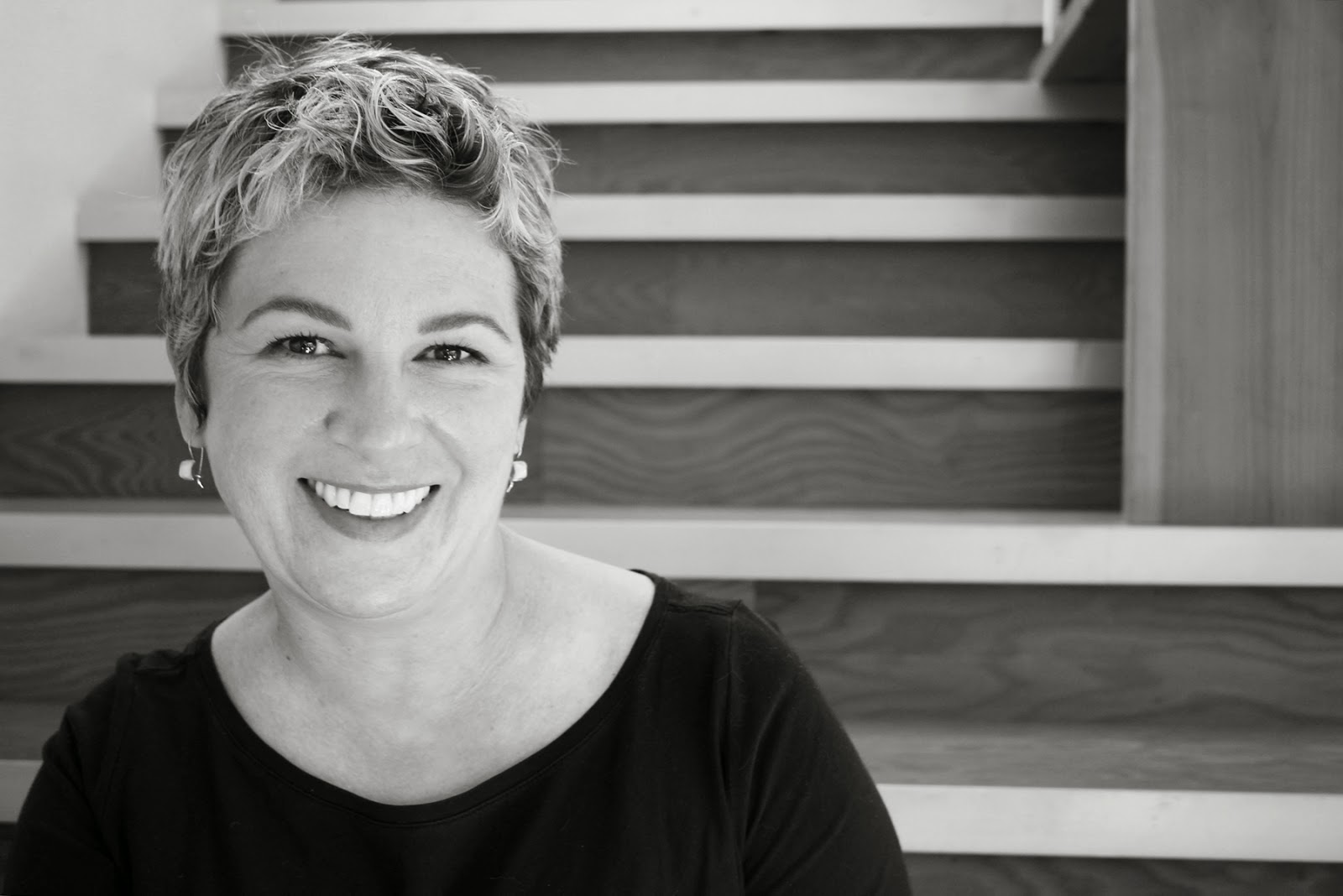 About the author
An early job in Germany as Editorial Assistant for Prestel Books taught C.F. Yetmen how to layout a Kandinksy and write about architecture. In addition to writing for architects across America, C.F. Yetmen is co-author of The Owner’s Dilemma: Driving Success and Innovation in the Design and Construction Industry (2010). The Roses Underneath is her first novel. Visit C.F. at http://www.cfyetmen.com.

Purchase The Roses Underneath

Follow the instructions on the Rafflecopter form below to enter for a chance to win a signed paperback copy (U.S. only) of The Roses Underneath by C.F. Yetmen!

Stop by at The True Book Addict to read the author's exclusive personal essay and to enter the international giveaway of an eBook copy of the book.