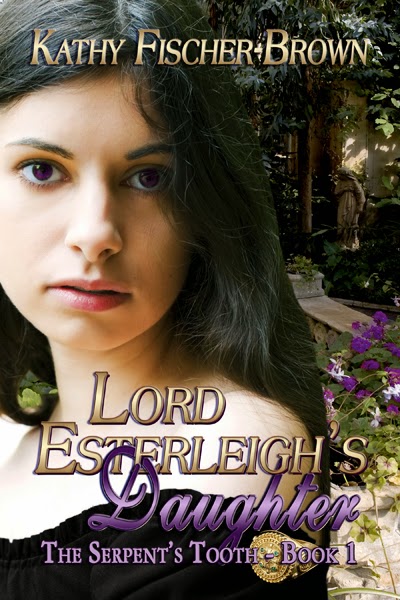 
As a child, Anne Fairfield dreams of the father she never knew, the hero who died fighting the French and their Indian allies in a land across the sea. Her mother’s stories, and fantasies of her own devising, sustain and nurture her through a poor and lonely existence. Until one winter night, a strange man comes to call, and the life she has known comes crashing down like shattered glass.

Forced to confront sordid truths, secrets and lies, the headstrong young woman begins to learn that, like generations of women ruled by their hearts, she is destined to follow in their footsteps.

Set against the backdrop of 18th century England, Lord Esterleigh’s Daughter is the first book in “The Serpent’s Tooth” trilogy, which follows Anne from the rural countryside, to London society and into the center of the American Revolution.

Praise for The Serpent’s Tooth
4 Stars “Jane Austen showed us the gentle side of 19th century England; Kathy Fischer-Brown sets her work a century earlier and shows us how envy, revenge, and greed can work to effect long-term changes on one young woman…. The author does a wonderful job of showing all these complications clearly, with apt description, and I could easily see this series as a movie-maybe one day I will. So, if you are a fan of dark gothic themes, enjoy seeing the underbelly of British society and what goes on behind the scenes, as it were, I highly recommend you buy this trilogy.” — Long and Short Reviews

4 ½ Stars “…This is a dark novel that deals with the resentment and anger of a girl who has been misled and cannot seem to get past her grief …. While not a typical romance, this is a fascinating, complex story that I completely enjoyed. It is well written and entertained me with mystery, suspense, scandal, sinister characters and first love.” — Romantic Historical Lovers

Must Read “… the first book in ‘The Serpent’s Tooth Trilogy’ [is] a very well written plot filled with romance, suspense and danger. The author’s characters were developed well and believable…. Recommended for all suspenseful historical romance fans.” — My Cozy Corner Reviews 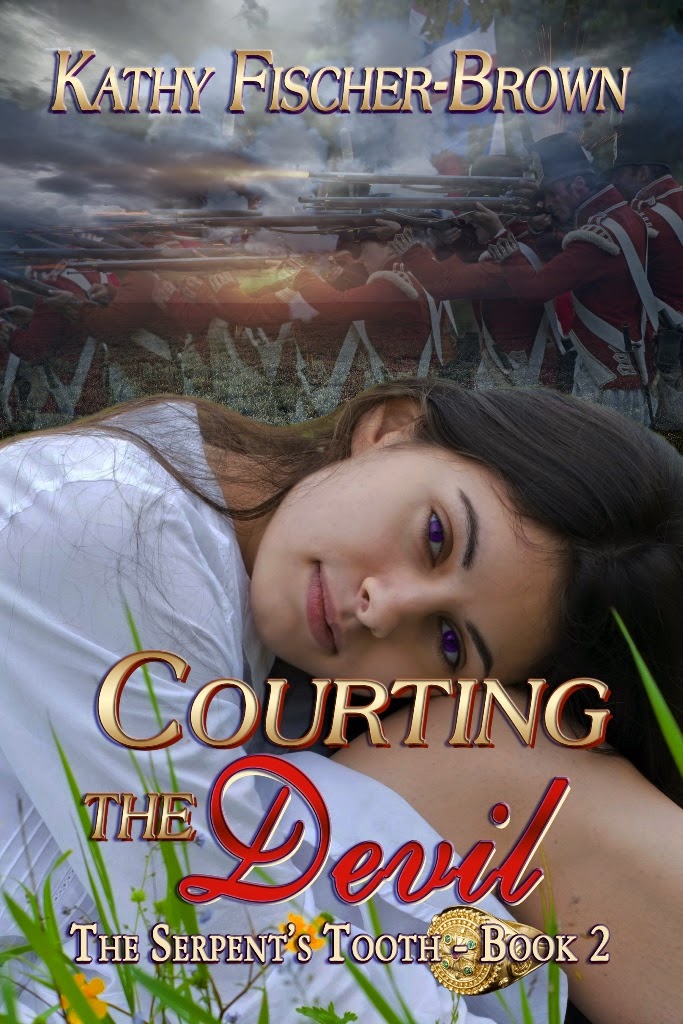 Four years after a near fatal blunder uproots her from her home and inheritance, Anne Darvey, daughter of the Marquess of Esterleigh, finds herself an indentured servant on a farm near Fort Edward in New York, as the British army advances toward Albany. Driven by guilt over the pain she has caused her father and grief over her lover’s death, she sets out to deliver a message. The consequences lead to the discovery that all is not as it seems, and sets in motion events that lead to love and danger.

Praise for Courting the Devil
5 Stars “I liked this book even better than the first, perhaps because there were more kind, decent–even funny–characters than were in the aristocratic snake pit depicted in the first novel. The author’s knowledge of this theater of the American Revolution is accurate; she knows the period well. Her characters are three-dimensional, proper 18th Century people in a well-researched setting….” — Juliet Waldron, author of Mozart’s Wife

… a high caliber historical drama. I commend Ms. Fischer-Brown on her research and attention to detail. It moves well with interesting characters and story lines….Two thumbs up for Courting the Devil.” — Writer Wonderland

4 ½ Stars “…kept me in suspense and filled with anticipation of what was to come. This book was written with gentle reminders and hints of the past without rehashing the original story and the scenes were descriptive and engaging….I like the Anne of this book a lot more than the previous book. It is clear she has grown up a bit and sees things differently.” — Romantic Historical Lovers 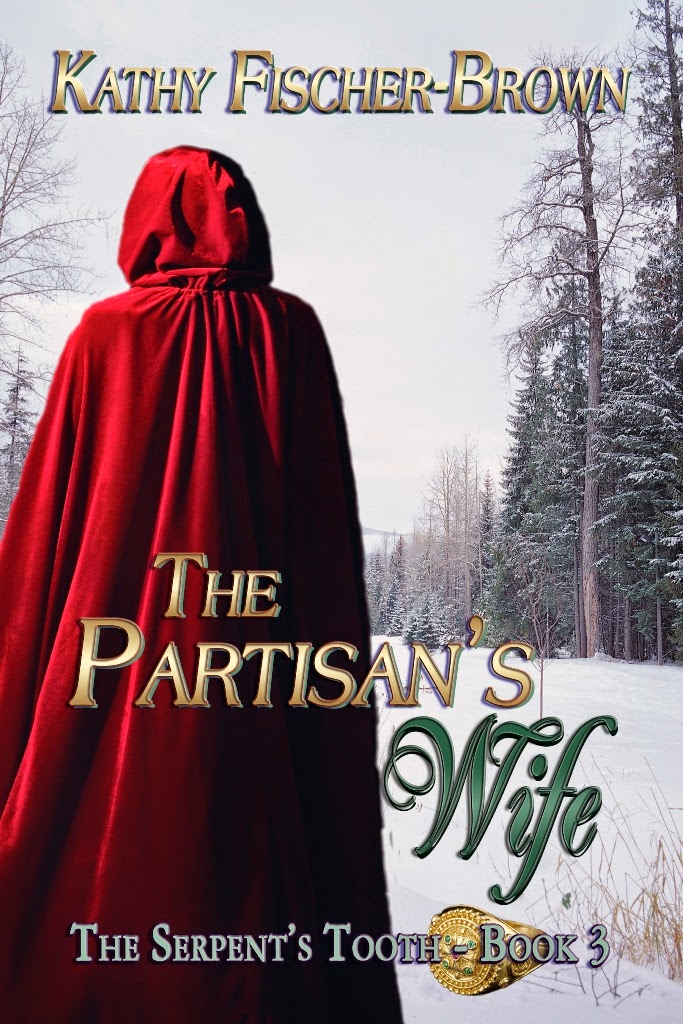 Faced with an impossible choice, Anne Marlowe is torn between her husband’s love and the hope of her receiving father’s forgiveness. As American forces follow up on their tide-turning victories over the British at Freeman’s Farm and Bemis Heights, Peter is drawn deeper into the shady network of espionage that could cost them both their lives.

Is his commitment to “the Cause” stronger than his hard-won love for Anne? Will her sacrifice tear them apart again…this time forever? Or will they find the peace and happiness they both seek in a new beginning?
The Partisan’s Wife follows Anne and Peter through the war torn landscape of Revolutionary War America, from the Battle of Saratoga to British-occupied New York and Philadelphia, and beyond.

Praise for The Partisan’s Wife
5 Stars “In The Partisan’s Wife, the last book in the trilogy, the author picks up where the second book left off. I have to admit that I am totally impressed with the author’s research into the time period her books are written in, everything was just perfect. With more twists and turns, the author finishes off the trilogy with an unexpected ending. I would Highly recommend the trilogy for all suspenseful historical romance fans, but be sure to read them in order so your not missing out on anything.” — My Cozy Corner Reviews

5 Stars “This is the last book of the trilogy. The historical research is outstanding. Kathy does a great job with the characters and story, everything is very believable. The whole trilogy is a read I would recommend to any one that loves historical fiction.” — Goodreads Review

4 Stars “The story itself was wonderful. It was beautifully told with lots of detail and exciting pace. I found myself staying up late at night just to see what was going to happen next, and in the moments that I couldn’t read I was always thinking about it. The Serpent’s Tooth Trilogy is an excellent read that you shouldn’t let pass you by!” — Unabridged Chick

4 Stars “…the author wrote such descriptive details of the surroundings that I was able to paint a vivid picture of what each of our characters endured. Overall this was a very different type of romance story. The author had a unique idea and created a compelling story around it…. I really enjoyed these books and am glad Anne finally understood what it is she wanted and was able to move on.” — Romantic Historical Lovers

4 Stars “I absolutely loved this book! The attention to detail was incredible…. From the actions and speech patterns of her characters to the way the settings were depicted, I could feel like I was living during the Revolutionary War, watching the story as it unfolded….” — Once Upon a Book 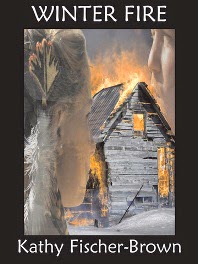 When Ethan Caine pulled the unconscious woman from the half-frozen creek, he had no idea that his world was about to explode. Dressed in quilled doeskin of Iroquois design, she stirred up dark secrets from his past. At the same time, she was everything he desired. But she was more Indian than white, and on the run for murder. He needed to know the truth. He needed to find it within himself to trust her.

Banished by the Seneca Indians who adopted and raised her, ostracized by the whites in the settlement, Zara Grey wanted only to be accepted. “Ethancaine” treated her with kindness and concern. It was easy to trust him. But her Indian ways disturbed him, and in her heart she would always be Seneca.

Praise for Winter Fire
5 Stars “This historical story will take you back in time and capture your heart in an era of hard times, of family ties and of a love that is meant to be. I can’t say enough how great this story is. It is well plotted and flows so easily that before you know it… You can’t put it down. You have to see what will happen next. I “HIGHLY” recommend this book!! You can’t go wrong on this one.” — Amazon reader review

5 Stars “I liked this book so much, I read it twice. Moves along well and keeps your interest. Would recommend it.”— Amazon reader review

“Winter Fire is a beautifully written, well-researched novel of passion and honor…If you’re looking for an adventure, a history lesson, and a touching romance, you’ll find it wrapped up in Winter Fire. I highly recommend this wonderful tale.” — Jani Brooks, Romance Reviews Today

4 Stars “Kathy Fischer-Brown … does an excellent job of weaving in the cultures clashing against each other, the unfounded prejudices of societies that don’t understand each other, while still keeping the focus on the romance. This is a touching story, the characters are vivid, the history is accurate, and the details really give the story a sense of place.” — The Romance Studio 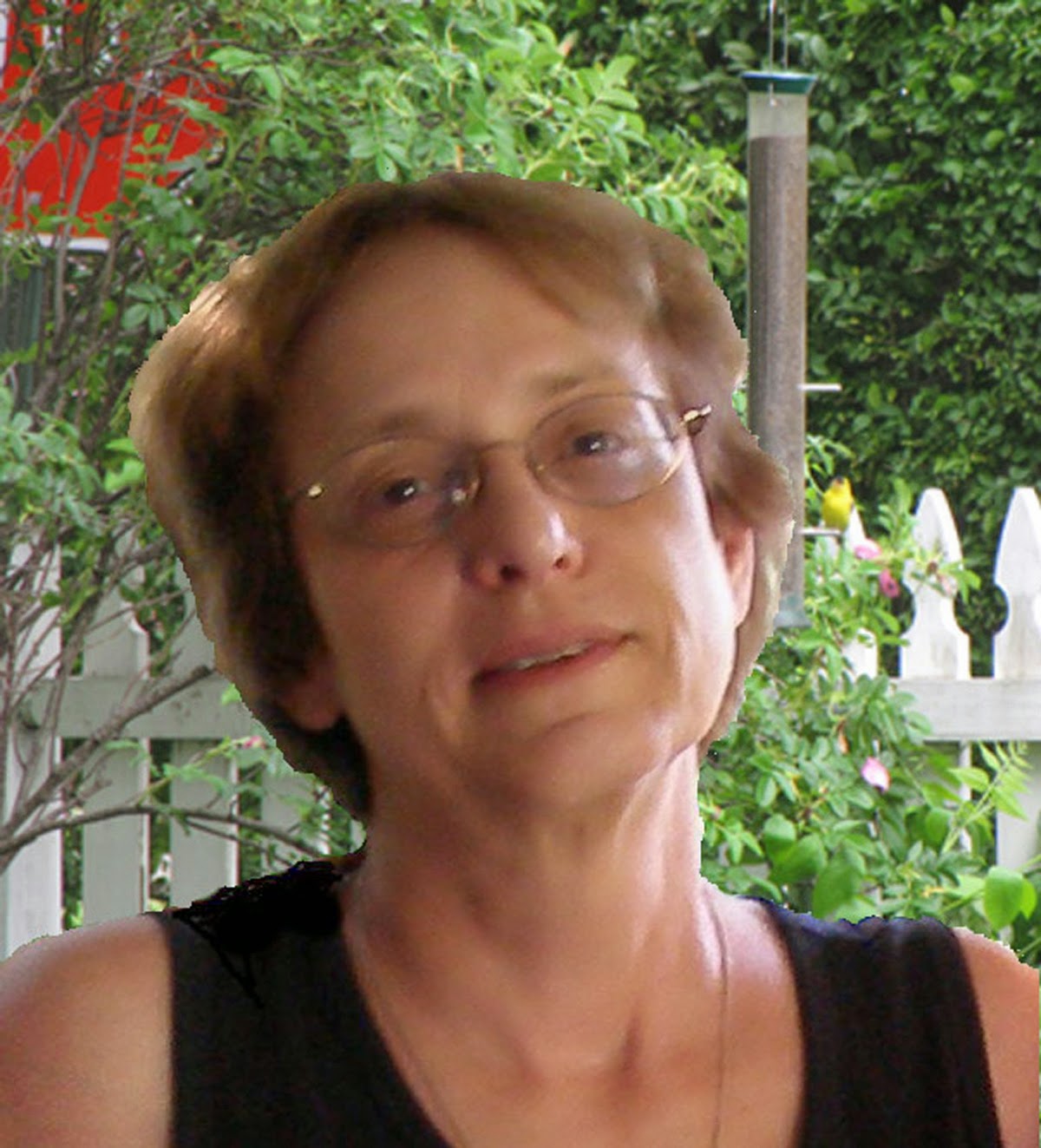 About the Author
As a child Kathy wanted to be a writer when she grew up. She also wanted to act on the stage. After receiving an MFA in Acting from the Mason Gross School of the Arts and playing the part of starving young artist in New York, she taught theater classes at a small college in the Mid-West before returning home to the East Coast, where over the years, she and her husband raised two kids and an assortment of dogs. During stints in advertising, children’s media publishing, and education reform in the former Soviet Unions, she wrote whenever she could.

Her love of early American history has its roots in family vacations up and down the East Coast visiting old forts and battlefields and places such as Williamsburg, Mystic Sea Port, and Sturbridge Village. During this time, she daydreamed in high school history classes, imagining the everyday people behind all the dates and conflicts and how they lived.

Claiming her best ideas are born of dreams, Kathy has written a number of stories over the years. Her first published novel, Winter Fire, a 1998 Golden Heart finalist in historical romance, was reissued in 2010 by Books We Love, Ltd., which also released Lord Esterleigh’s Daughter, Courting the Devil, and The Partisan’s Wife.

When not writing, she enjoys reading, cooking, photography, playing “ball” with the dogs, and rooting on her favorite sports teams.

Visit other blogs on the tour--Tour Schedule
Twitter Hashtag: #KathyFischerBrownBlogTour


Giveaway
To win a $20 Amazon Gift Card please complete the Rafflecopter giveaway form below. Giveaway is open internationally.
Giveaway ends at 11:59pm on June 30th. You must be 18 or older to enter.
Winner will be chosen via Rafflecopter on July 1st and notified via email.
Winner have 48 hours to claim prize or new winner is chosen.