Georgiana lit the paper on fire and dropped it into the hearth. The flames met, consuming each other in a blue-yellow crinkle. Warmth, a partner, someone other than paper and flames to share her troubles with, someone special, like her brother had Lizzy, like James had Kitty. But Georgiana had friends, loved ones, and for that she was grateful.

“Georgiana? If you wish to be alone...” Kitty stood by the door, looking still the glowing new bride. Her cheeks, plumped from her smile, blushed pink like her gown.

Georgiana shook her head and motioned for her friend to join her on the settee in front of the fire. The small room was Georgiana’s favorite—the light blues and mauves of the fabrics, the few trinkets that were Georgiana’s mother’s, including her delicate writing desk, comforted Georgiana.

“James and my brother have gone on their business?” Georgiana eased into the cushions. She fluffed the skirt of her sky blue day dress.

“Yes, they are also riding to the new house, to check on the progress of the renovations.” Kitty placed her hand on Georgiana’s. “I am glad we are to have this time together before James and I move to our new home.”

“As am I.” Georgiana’s neck ached, tight from feeling. She was truly happy for Kitty and her cousin James, and for her cousins Anne and Albert, all newly wed, but there was a lingering longing—Georgiana wished for a love of her own. But the thought of change, on the crest of these other changes, made her retreat into herself. Kitty studied her. Her friend’s concerned frown made Georgiana muster a smile.

“It is not as if it will be the last we shall see each other.” Georgiana’s shoulders tightened. She had been alone so long, and then surrounded by love. Now it was all changing again. “You and James are to be very near. Even at thirty miles, the Bingleys are at an easy distance, and your new home is not above five.”

“And you shall tire of us, for we must be here often to see our new niece or nephew.”

Georgiana tilted her neck, trying to loosen the knots. It was a happiness, that her brother and dear Lizzy expected their first child, yet fear constricted Georgiana. Her mother had died in childbirth. Georgiana could not bear it should such a thing occur to Lizzy, to her dear brother, to their family. Their mother’s death had all but destroyed their father. She could not see such happen to her dear, her only, brother.

Miss Darcy Decides is a light, sweet Pride and Prejudice novella, book two in the Love at Pemberley series.  While visiting a young woman—who was not so fortunate as Miss Georgiana Darcy in escaping the persuasions of a rogue—Georgiana meets Sir Camden Sutton, whose reputation causes Georgiana to wonder as to his motives. Her wondering soon turns to a different feeling when Sir Camden comes to stay at Pemberley, showing himself to be a very different man than was rumored. While Sir Camden struggles with his past and his commitment to his future, as well as the ill intentions of haughty Caroline Bingley, Miss Darcy must decide whether to listen to others, or the words written on her heart. 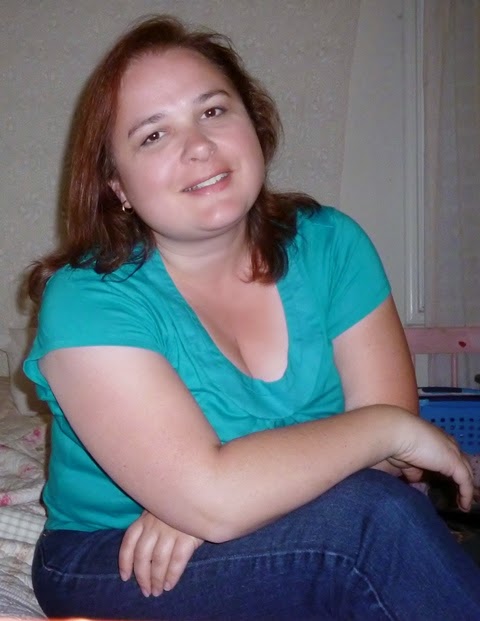 About the author
Reina M. Williams loves period dramas, sweet reads, fairy tales, cooking and baking. She lives in the San Francisco Bay Area with her two boys, who hope to someday take a research trip to England with their mom. For more information please visit Reina M. Williams's website. You can also connect with her on Twitter, Goodreads, and Pinterest.