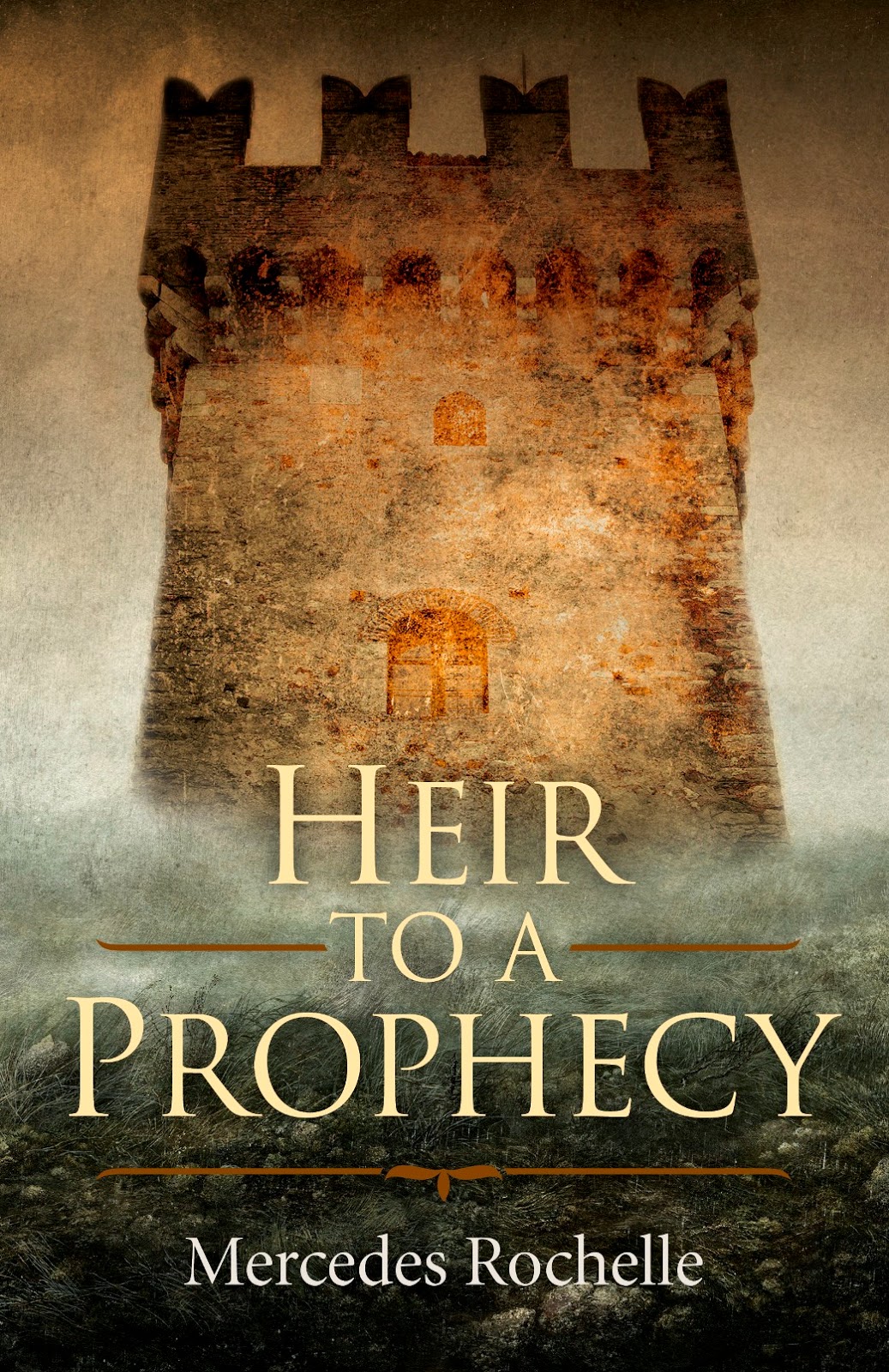 YULE CELEBRATIONS IN THE 11th CENTURY

Yule celebrations are Pagan in origin and came from the Germanic countries. The celebrations were alive and well in the Nordic lands, and were most likely brought over to Anglo-Saxon England with the Viking settlers. Eventually, the midwinter celebrations merged with the Christian festival of Christmastide, better known as the 12 Days of Christmas. I think we would recognize much of their festivities, although some of them were dedicated to Odin!

Since the Yule (or Jul) took place after the Solstice, the shortest day of the year, there is a certain element of celebrating the return of the light. But it was also thought that in this time of year, the spirits of the dead most commonly crossed over into the human realm. It is thought that many of the Yuletide customs were an attempt to protect the household against hostile supernatural influences. On the other hand, it is also said that ancestors come back during this season, and sometimes food was left out for them so they would help promote a good harvest the following year.

Then we have the Yule Log. The largest ash or oak log was brought inside so that ritual runes could be carved onto it, calling on the gods to protect one and all from ill-fortune. Burning the Yule log was thought to give power to the sun and bring warmth again to the land. The carved log was sprinkled with mead and decorated with dry sprigs of pine and cones and as it was lit, musicians plucked the strings of their harps and started the singing.

Outside, evergreens would be decorated with small lanterns and candles, plus crackers, little carved statues of gods, pieces of dried fruit, and even berries strung together. A huge bonfire was lit, reportedly to dispel any evil that was marching abroad. There was dancing around and through the bonfire, especially among the youngsters.

One night stood out from the others. This is when the children filled their shoes with straw, carrots and sugar lumps and set them out by the fire to feed Odin's flying eight-legged horse Sleipnir as the God led the Wild Hunt—the host of the restless dead—through the darkness. In return, Odin would leave the children small gifts and sweets as a reward.

The traditional food of the Yule was Boar, an animal sacred to Freyr, the Norse God of Yule and fertility. This is probably the origin of the Boar's Head presented at later Christmas feasts. It is said that the time of "great eating and drinking" only lasted about three days, although the Yule celebrations lasted two to three weeks.

Shakespeare’s Witches tell Banquo, “Thou Shalt ‘Get Kings Though Thou Be None”. Though Banquo is murdered, his son Fleance gets away. What happened to Fleance? What Kings? As Shakespeare’s audience apparently knew, Banquo was the ancestor of the royal Stewart line. But the road to kingship had a most inauspicious beginning, and we follow Fleance into exile and death, bestowing the Witches’ prophecy on his illegitimate son Walter. Born in Wales and raised in disgrace, Walter’s efforts to understand Banquo’s murder and honor his lineage take him on a long and treacherous journey through England and France before facing his destiny in Scotland. 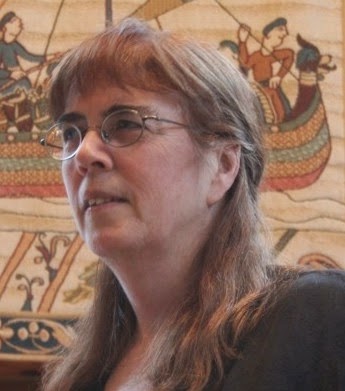 About the Author
Born in St. Louis MO with a degree from University of Missouri, Mercedes Rochelle learned about living history as a re-enactor and has been enamored with historical fiction ever since. She lives in Sergeantsville, NJ with her husband in a log home they built themselves.

For more information please visit Mercedes Rochelle’s website and blog. You can also find her on Facebook and Goodreads.