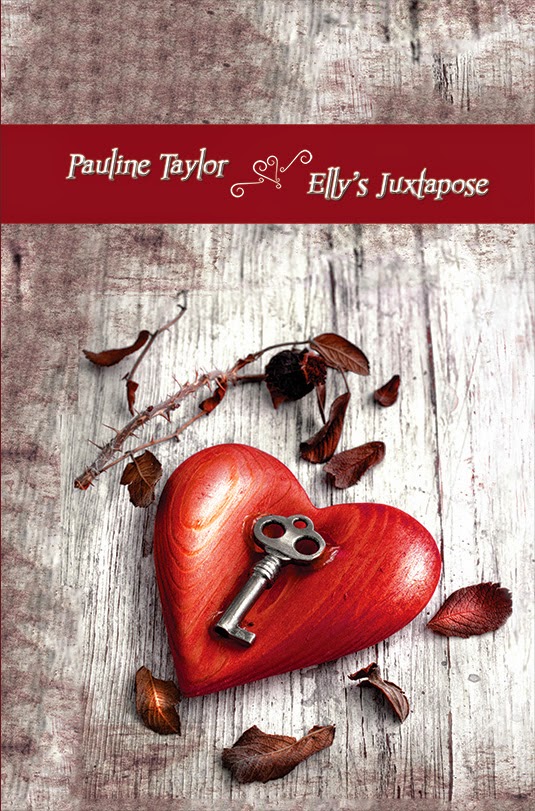 I was once asked at a writing group to write a short story about a person from history that I admired. There were several people I considered but in the end I chose Charles Darwin because I felt he was the father of curiosity and against all his most powerful critics he pursued his ideals and began a generation of thinkers.

For that particular story I became a cabin boy on board the H.M.S.Beagle and travelled to the Galapagos Islands with Mr Darwin.

History is so diverse and so rich we as writers have a vast warehouse of knowledge to choose from and alter under artistic licence but after saying that it is a big responsibility to try and keep the integrity of the person or event.

2) How did you choose particular historical events and information?

I class myself as being an average reader and if most people are like me, then they are interested in facts and in updating their knowledge. Learning, if you like, without even trying and that is what an author can do in a book. History is part of man’s heritage no matter where we live or how bad or good it is, and we cannot and must not run away from it no matter how much we may want to, as looking at our history is how we progress as a person.

There is something somewhere in history to enthuse everyone, and I suppose I pick the bits out that enthuse me and incorporate them into my story. I tried to give the reader a varied amount of events to think about to keep their interest.

The historical references that I used in ‘Elly’s Juxtapose’ were planned for the most part, but there were a few that just slowly crept in as I followed the plot through to its conclusion.

The settings within the book allowed me to mention people like Lancelot `Capability` Brown, Nicholas Hawksmoor and Sir Frances Dashwood. I was very conscious at all times that I should not mislead the reader into thinking that these people were really involved in any of theses places, just in case there were such places that did exist. I always make statements like ‘they do say it was’ or ‘was thought to have been’ I never put a definite ‘yes they were involved’.

As I mentioned previously the writer’s job is to keep the reader engaged and take them into the story to such an extent that they do not want to put the book down.

3) Why do you use diaries, bibles and messages from the past as a source of information within the book?

Because the story links back to the eighteenth century and the first Robert and Eloise I had to find a way for the past to link in with the present. I had a few ideas milling around in my head, but eventually I thought what better way to do this than with diaries, family bibles and messages? I soon realised that this was the right decision and it worked very well within the parameters of the storyline.

As the story progressed I wanted more for the reader and for my characters. I needed a more complex scenario, but this also had to link in with the houses, the characters and the plot. I did this by inventing a twelfth Century Knight Templar, Sir Robert Carlton. I was surprised how well this worked.

4) How did you differentiate between the past and the present?
I was aware of the different style changes in dress, language and etiquette from one

Century to the other and therefore needed to alter the way the diaries and the letters were written. This was to accommodate the differences in the linguistics and the dress code of the time.

For instance, there is a dream scene where Elly sees herself from the past riding

furiously on a horse. I then had to describe to the reader what kind of riding attire she was wearing and the fact that she was also riding sidesaddle. This was effectively to let the reader know that it was not the present day that Elly was dreaming about.

And when the eighteenth century Robert is writing in his diaries I had to try and make it a little more romantic and drawn out in keeping with the style of that period. But when the early twentieth century Robert wrote his account it had to be written differently but yet still show that it was written by an educated man.

5) How did you research the history and information?

Some of the historical information I already had in my head: names, places, events but I must admit I am terrible when it comes to dates. I do own a good collection of books which do help me with my research but I also used my Kindle to obtain a few more books and the local book shop for those I could not acquire on kindle.

I also find a good resource to be the Internet I usually start with Wikipedia and follow the prompts from there. This can lead to all sorts of information some that I would never have thought of using.

6) How did you go about putting all the information from the past together effectively for it to cause the impact it did in present day?
Putting it all together was not as hard as I thought it was going to be. I originally wrote

but it just grew and grew until the list was that long it became a little overwhelming.

The hardest thing I think was putting all the information I wanted to use under the right heading that was on the plan and making sure all the chapters linked into each other. I learnt very quickly as a first time author that too much information could be nearly as bad as none in some cases.

The fact is you have to be discerning in the choices you make with information and how it is put together. ‘Elly’s Juxtapose’ was made more complicated due the nature of the plot and the timelines within it.

For instance there is so much written about the Knight Templar movement and I did not want to bore the reader by bombarding them with too much information so I had to think which way I would go with it. Fortunately I had seen a documentary on the TV. about the Knights and the battle of Jacobs ford. This captured my imagination and I decided that I would persue this line and have my knight as one of the guards of King Baldwin.

When I reached the end of the book I realised that there was scope for a sequel if I wanted to write one, so I did what a lot of authors have done and left the conclusion open with an unspoken question.

I am presently nearing the end of my second book, which is a re-write of a Mesopotamian myth; this book has more twists and turns than ‘Elly’s Juxtapose’. But the amount of historical facts and research for this book far out way the amount I had to obtain for my first one. I find history intriguing and it is not only the reader that is gaining a small amount of knowledge but I myself am learning with every chapter.

Some things need to be forgotten - others cry to be uncovered. In this fascinating story which stretches from the Crusades to the present day, Elly's Juxtapose follows the twists and turns of a love that will not die. 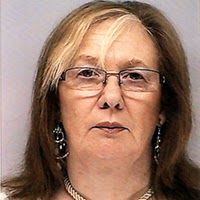 Pauline was born in a little mining village in South Yorkshire called Wath-upon-Dearne. She left school at fifteen and by the time she was twenty-seven was married with four children.

At the age of thirty-five her husband was taken ill and she was nearly a widow three times. She decided to follow one of her dreams and became a qualified nurse. She found it hard bringing up four children, working full time and looking after a sick husband.

In 2008 she was taken ill herself and after two operations that did not go well she was forced to retire early from the job that she loved so much.

In 2010 her husband died and she went into a depression. Her son persuaded her to get out more so she joined the Rotherham branch of the U.3.A. This is where her second dream started to be fulfilled to become a writer.

In 2012 her son again persuaded her to go on a short holiday with a member of the U.3.A. While on this holiday she met her now partner and moved to Derby to be with him. He encouraged her to write as he could see that she really enjoyed it but unfortunately he also was taken ill and is now in rehab learning to walk and talk again. But Pauline is looking forward, not back, and is hoping to have him home soon.