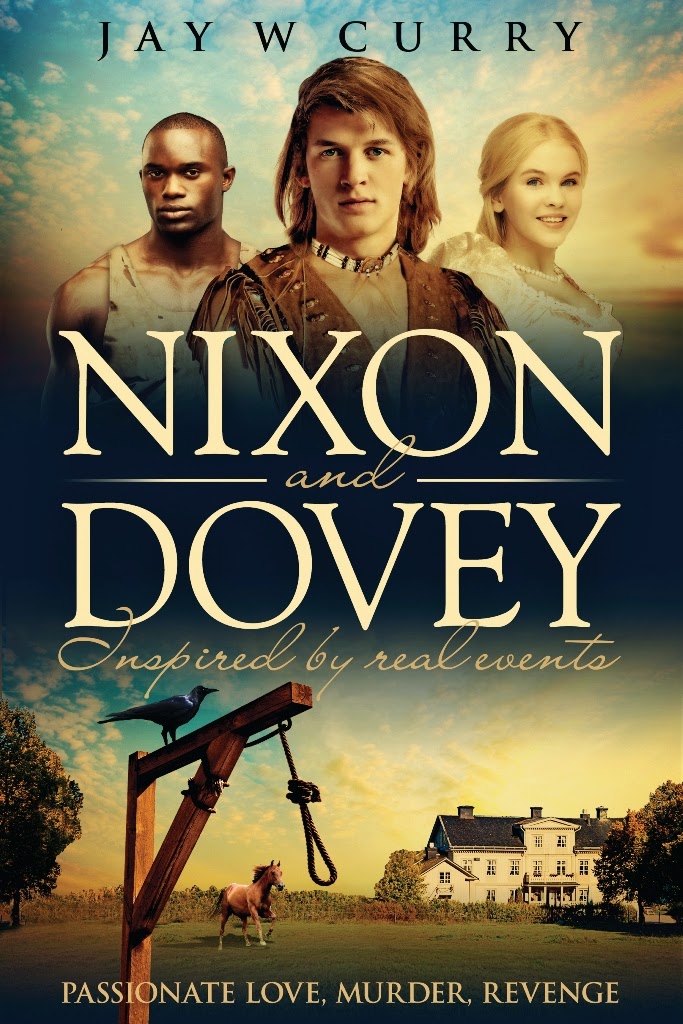 Before he met Dovey, it was just a heated feud. Now, in the backdrop of southern antebellum slavery, it’s a deadly game of passion, murder, and revenge.

Facts: In 1818 Nixon Curry became entangled in one of the most sensationalized murder/love stories in early American history. As a result, Nixon Curry became arguably the most notorious and widely publicized criminal in America’s first half century. His fame derived not from the brutality or number of his crimes but from the determination of the Charlotte aristocracy to hang him. His remarkable talents, undying love for Dovey Caldwell, and the outright audacity of his exploits made him an early American legend.

Story: Set in the antebellum south of North Carolina, Nixon Curry, a talented son of poor Scot-Irish immigrants, accepts a job at a racing stable. Soon, his riding skills rival those of his mentor, Ben Wilson. The fierce rivalry becomes confrontational when Ben frames Nixon’s childhood, slave friend, Cyrus, for the Caldwell plantation fire. When both Nixon and Ben win invitations to the 1816 Race of Champions, the stage is set for an explosive faceoff. During prerace festivities, the dashing, young Nixon meets the beautiful Dovey Caldwell, daughter of the state’s wealthiest and most influential senator. Finding Nixon unworthy of Dovey’s affection, Senator Caldwell betroths his daughter to Nixon’s nemesis, Ben. The announcement sets in motion a clash of cultures, talents, and passions leading to murder, mayhem, and revenge.

How far will Nixon go to have his love? What price is he willing to pay and what will be the consequences? 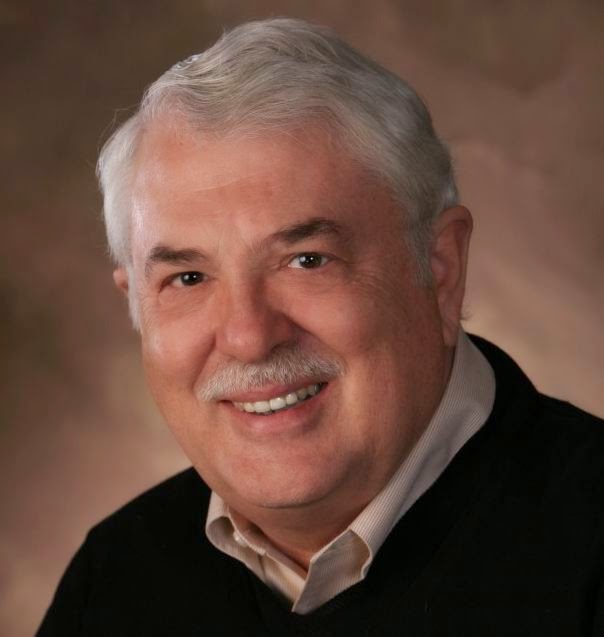 About the Author
Jay W Curry is a former Big-4 consulting partner, business coach, and award-winning author. When he is not coaching, fly-fishing or writing he facilitates a Vistage CEO roundtable in Houston. Jay has co-authored three internationally successful books and has won honors for both his short fiction and non-fiction work. When the heat of Texas summer arrives, Jay and his wife, Nancy, head to their Colorado home (http:/CurryBarn.com) or visit their three children and seven grandchildren. Nixon and Dovey is the first of a three-book passion to bring the 200-year-old story of Jay’s relative, Nixon Curry, back to light.