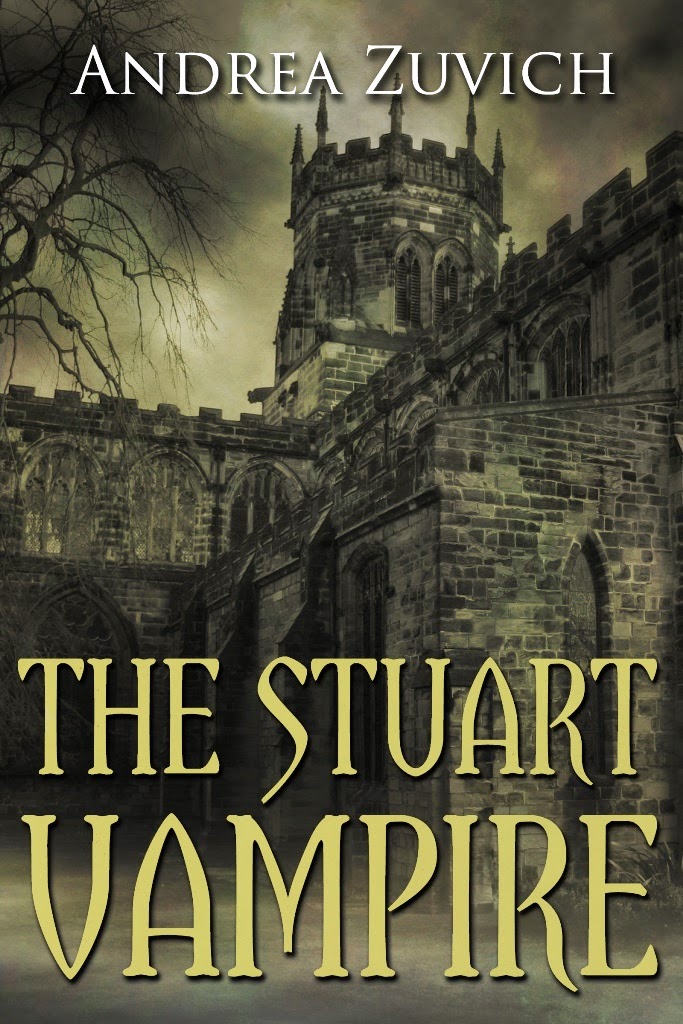 How strong was superstition and the belief in the supernatural in Restoration England?

It’s important to know the political situation of the country before we delve into matters of superstitious beliefs. The Restoration is named thus because it followed a period when England had abolished the monarchy and was a republic. This political experiment failed following Oliver Cromwell’s death and the monarchy was ‘restored’ in 1660 and the Stuarts were back on the throne. But in order to fully understand the superstitious beliefs of the Late Stuart era, it is very important to first become acquainted with the particulars surrounding the supernatural earlier in the century.

Witchcraft, particularly in the early 17th-century, was a very real concern for many people. This was a time in which people were much more attuned to nature and much more religious than many are in the 21st-century. There were several notable witch trials, including the Pendle Witches, the Samlesbury witches, both in 1612. Even King James wrote Daemonologie in 1597, in which James set out to prove that 'the assautes of Sathan are most certainly practized, & that the instrumentes thereof, merits most severly to be punished.’


The preface to Daemonologie begins as follows: “THE fearefull aboundinge at this time in this countrie, of these detestable slaues of the Deuill, the Witches or enchaunters, hath moved me (beloued reader) to dispatch in post”.

Yes, this was the same King James who commissioned the King James Bible, in which you’ll find:
Exodus 22:18 (KJV): 18 Thou shalt not suffer a witch to live.

It was this line that had a direct impact on many trials. But the concern over witches and daemons were by no means just a source of concern for the nobles. The self-proclaimed “Witchfinder-General” was one Matthew Hopkins, who was the author of The Discovery of Witches, which I used as a source when writing my witch trial scene. This fellow went around the country trying people for witchcraft using some really horrible methods. No one could really stop him because he was operating during the chaos of the English Civil Wars. Generally, if you were accused of witchcraft, you would die proving your innocence. I gave him a cameo in The Stuart Vampire because he was so genuinely frightening.

In the Restoration, the puritan influence, which had been so dominant in earlier decades, decreased and whilst the strong fears of witchcraft had reduced considerably, they had not altogether vanished. The most infamous late flare-up was the Salem Witch Trials, which occurred in the colonies in 1692. (On a side note, films often portray witches being burnt, but in the 17th-century, most ‘witches’ were hanged). If we consider a country from the top down, we’ll find that King Charles II was very different from his grandfather, James I. Charles was, in comparison, rather skeptical and not bogged down with thoughts of evil and daemons. I think this had a trickle-down effect at the time in England, and people started thinking more about enjoying
themselves. But even the rational Charles took part in touching for the King’s Evil - which was a very superstitious practice wherein it was believed the touch of a king could cure certain diseases, such as scrofula.

In writing historical fiction set in the 17th-century, it is my duty to portray the characters with ideas that would have been common at the time. What we can never do, looking back at these people, our ancestors, with our modern ideas, is judge them as being weird, backward, crazy, or ignorant.They believed they were right, as people always do.

The 17th-century as a whole was a period in history in which people seemed to have been rightened and confused. I say this because, on the one hand, they were thoroughly entrenched in superstition and deeply religious, but on the other hand, scientific endeavour was beginning to take off. In that century, we had Galileo, Newton, Leibniz, Cassini, Descartes and more. Newton was a very interesting person. He, as we all know, was a brilliant scientist and mathematician, but he believed in God as most people did then. To have great leaps in science and industry whilst simultaneously maintaining religious and superstitious beliefs must have been difficult for some people. One can only imagine what it must have been like.

Henry Stuart, Duke of Gloucester, the youngest brother of King Charles II is a handsome man with sound principles. When the twenty-year-old prince contracts smallpox in 1660, however, his life takes a decidedly sinister turn. Obsessed with Henry from afar, Contessa Griselda di Cuorenero – one of the Devil’s concubines – turns him into a vampire and plunges him into the world of night. But Henry soon discovers that not all horrors are of the paranormal kind…

In the unnaturally close village of Coffin’s Bishop, Henry encounters a severely abused young woman – a woman who has suffered under humans who are more monstrous than vampires. Could love save them from the evil they have known? And at what cost?

Henry must choose between his humanity and his monstrous, insatiable desire for human blood.

“Once again Ms. Zuvich brings the setting to life, she paints a vivid picture of the Restoration period – intertwined with drama & romance.” – (Amazon Review)

“A great mix of historical fiction and vampires -what’s not to love?! I really enjoyed this book,I liked the unique blend of fact and fiction!
A fascinating time period anyway,with the added bonus of introducing vampires into the Stuart line it kept me hooked until the end! The author obviously knows her Stuart and 17th Century history and facts were woven in amongst the drama of a secret darker world of evil,all happening during the time of the plague in London.The book was full of great descriptions of this time,I could almost smell it!! Would definitely recommend this book.” – (Amazon Review)
Buy the Book
Amazon US
Amazon UK

About the Author
Andrea (aka The Seventeenth Century Lady) is a 17th-century historian, historical consultant, and historical fiction authoress. His Last Mistress – a biographical fiction novella about the Duke of Monmouth and Lady Henrietta Wentworth was published by Endeavour Press, London in 2013. She received double BA degrees in History and Anthropology from the University of Central Florida, and continued her History studies with the University of Oxford and Princeton University. Zuvich has been filmed for NTR television in The Netherlands, talking about William III, and was recently on BBC Radio 4’s Woman’s Hour discussing Queen Anne. She was one of the original developers and leaders on The Garden History Tours at Kensington Palace, London. Zuvich lives in Windsor, England.