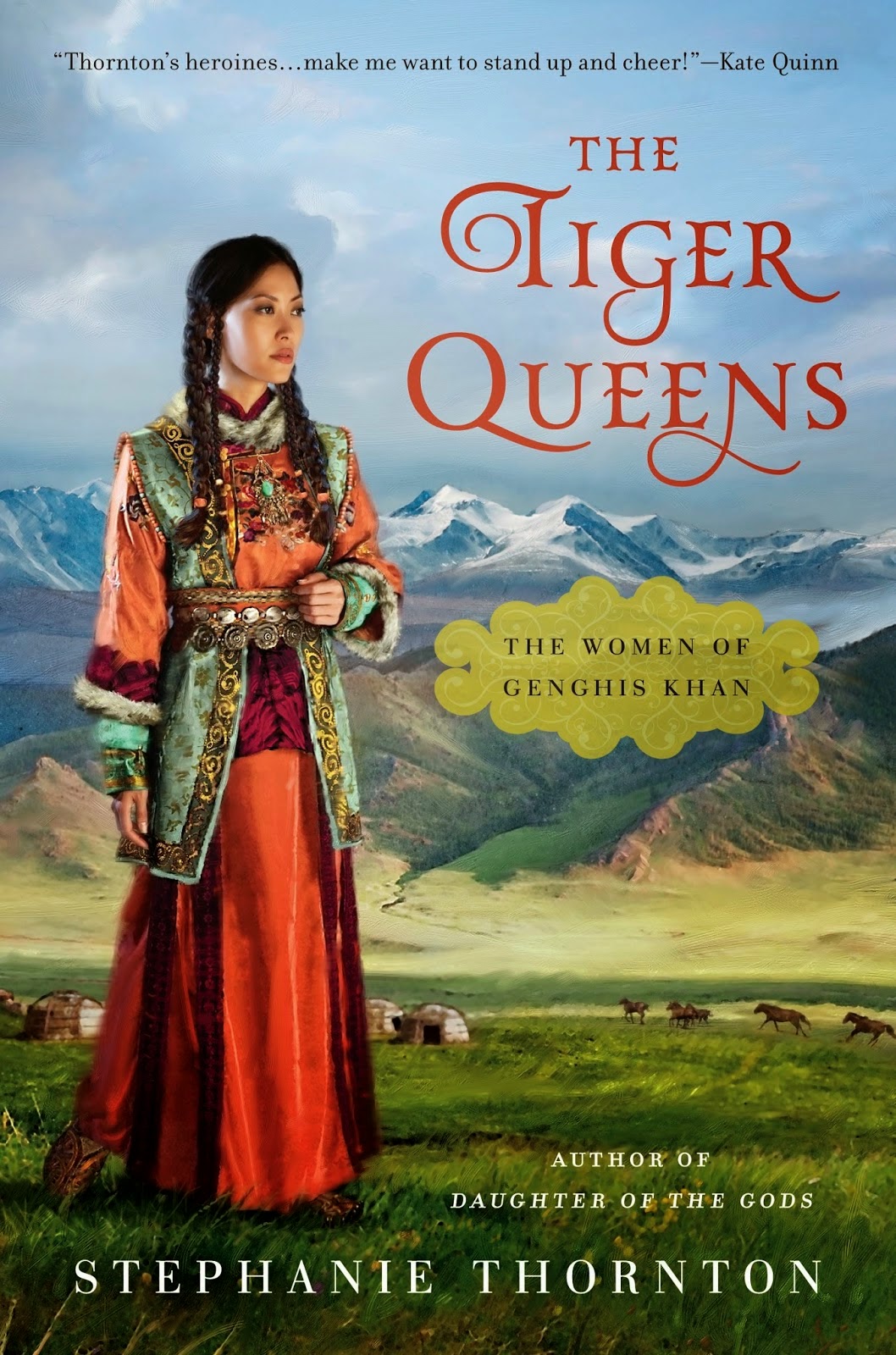 History is chock full of half-truths and lies.

I went into writing The Tiger Queens with the image of Genghis Khan as a sword-wielding, long-haired monster galloping helter-skelter across the steppes, mostly because that’s always how he’s portrayed in history books.

(I mean, come on, he’s not in charge of the Mongol phalanx or the Mongol tribes, but instead the Mongol horde.)

Yes, but Genghis was also a wily practitioner of propaganda, meaning that you were just as likely to be slaughtered by the crafty old guy as you were to surrender to him long before you could see the whites of his eyes. (Side note: He only killed men and boys taller than the lynchpin of a cart. Who knew Genghis had a soft side?)

In fact, Genghis propagated myths that his skin was made of impermeable copper and his men could actually ride on the wind. (In fact, they just rode hard and fast because that meant they didn’t have to stop to urinate as often.) He was also known to send ahead inflated casualty lists to make his next target city quiver with fear and capitulate long before he showed up at their gates.

Yet this is also the same guy who poured molten silver down the throat of the governor of Otrar because he’d been insulted. (Sound familiar to all of you Game of Thrones fans?) There are also accounts of pyramids being built from the severed heads of his enemies, a tactic which one of his daughters certainly used after destroying the city of Nishapur.

There’s another side to Genghis too, because this is the guy who moved heaven and earth to reclaim his first wife after she was kidnapped by a rival clan, and maneuvered his daughters to govern many of his territories even as his sons were drinking themselves to death. He also gave a whole slew of orphan boys to his mother to raise, rather than put them to the sword.

So was Genghis a marauding conqueror responsible for the deaths of thousands of people? Certainly. Was he also a political mastermind, capable of cowing his enemies while drawing allies to him in droves? Absolutely. And was he also a man of intense loyalty who cared for and honored his family, especially his wives and daughters? Yes indeed.

In short, Genghis Khan was one complicated guy.

In the late twelfth century on the sweeping Mongolian grasslands, following a violent feud between blood brothers, the victor Temujin ascends to power, declaring himself Genghis Khan. But behind one powerful man stand many strong women…

After her mother foretells an ominous future for her, darkness looms over Borte’s life. She becomes an outcast among her clan and after seeking comfort in the arms of an aristocratic traveler, she discovers he is the blood brother of Temujin, the man she was betrothed to years ago but who abandoned her long before they could marry. And he will only leave her behind again.

Temujin will make Borte his khatun, his queen, yet it will take many women to safeguard his fragile new empire. Their daughter, a fierce girl named Alaqai, will ride and shoot an arrow as well as any man. Fatima, an elegant Persian captive, seeks revenge against the Mongol barbarians who destroyed her city and murdered her family, but in the end will sacrifice everything to protect the Golden Family. Demure widow to Genghis’ son, Sorkhokhtani positions her sons to inherit the Empire when it begins to fracture from within.

As Genghis Khan sets out to expand his conquests and the steppes run red with blood, Borte and the women of the clan will fight, love, scheme, and sacrifice, all for the good of their family and the greatness of the People of the Felt Walls…

Praise for The Tiger Queens
“A gripping epic of sacrifice, revenge, and conquest…kept me riveted from beginning to end!” –Michelle Moran, bestselling author of The Second Empress

“From under the felted ger tents of Genghis Kahn emerge four powerful women. It is a testament to Thornton’s writing prowess that she can so intricately whittle heroines that are both compassionate and ruthless from the bones of our ancestors…a stunning achievement!” — Barbara Wood, New York Times bestselling author of The Serpent and the Staff and Rainbows on the Moon

“A vivid depiction of warrior women tough as the harsh, windswept steppes which nurtured them and who, as the warring Mongol clans battle for supremacy, survive… to ensure their men emerge the victors. Gripping stuff!” –Alex Rutherford, author of the Empire of the Moghul series

“A sprawling historical saga centering on the wives and daughters of Genghis Khan. These bold, courageous women make tremendous sacrifices in the face of danger, revenge and high-stakes survival, all in the name of family love and loyalty. Be prepared to be swept away by Thornton’s richly drawn epic of an empire and its generational shifts of power.” –Renee Rosen, author of Dollface and What the Lady Wants

“They were the Golden Family of Genghis Khan. Yet their lives were anything but golden as they struggled to hold together the very center of the largest empire the world has ever known. An empire that was built in one lifetime, and would have been destroyed in the next had it not been for the wives and daughters of the Great Khan. This is historical fiction at its finest.” — Gary Corby, author of The Marathon Conspiracy

“Three generations of strong women live, love, suffer, and triumph in a fresh and gritty setting—Genghis Khan’s forging of an empire in thirteenth century Mongolia. Marginalized in most histories, these Mongol mothers and daughters, empresses and slaves, claim their voices again in Stephanie Thornton’s The Tiger Queens. Unusual and imaginative!” –Elizabeth Loupas, author of The Second Duchess and The Red Lily Crown

“Stunning. The Tiger Queens sweeps the reader into the ruthless world of Genghis Khan’s wives and daughters with a gritty realism as intense as the eternal blue sky and blood-soaked steppes. Vivid characterization and top-notch writing. This story of strong women, their enduring friendships and passions give a rare glimpse into a shadowy period of history. A worthy successor to Taylor Caldwell’s The Earth is the Lord’s.” –Judith E. French, author of The Conqueror, The Barbarian, and The Warrior 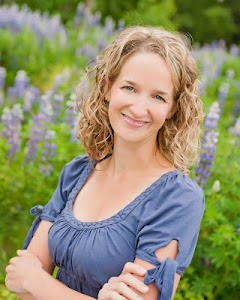 About the Author
Stephanie Thornton is a writer and history teacher who has been obsessed with infamous women from ancient history since she was twelve. She lives with her husband and daughter in Alaska, where she is at work on her next novel.

“The Secret History: A Novel of Empress Theodora” and “Daughter of the Gods: A Novel of Ancient Egypt” are available from NAL/Penguin. “The Tiger Queens: The Women of Genghis Khan” will hit the shelves November 4, 2014, followed by “The Conqueror’s Wife: A Novel of Alexander the Great” in November 2015.

Follow the instructions on the Rafflecopter form below to enter for a chance to win a paperback copy of The Tiger Queens (Open to U.S. only)!